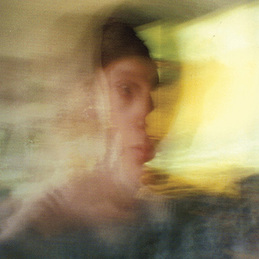 ...or instead please start! A celebrated young minimalist gets his drone on.

Nicholas Szczepanik tends to focus on constructing narratives in sound art heavily influenced by the human condition. Despite his passion towards a wide array of music, it is the philosophy and fiction read that most similarly conveys the themes within his own sound art. Though often described as a minimalist, his methods change depending on the idea and the intent. Regardless, Nicholas is always primarily interested in the conceptual and emotional impact of his work.