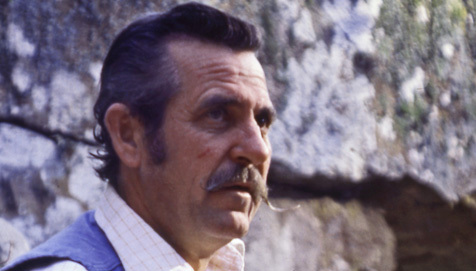 Get Hamperd in Monteagle and San Francisco !

Because one Hamper McBee event just isn't enough, join Drag City and Twos & Fews out in sunny San Francisco Saturday for a night of moonshine, music, film and spirits at Comstock Saloon! You can catch a short film about Hamper at 7PM and learn all about his whiskey-making methods and hear him hoot and holler. A few copies of the new album will be available for purchase. Speaking of purchasing things, Jim Oliver's Smoke House Restaurant, Lodge & Trading Post in Monteagle, Tennessee will now be selling genuine copies of Hamper McBee The Good Old Fashioned Way!

Artists in this story: Hamper McBee