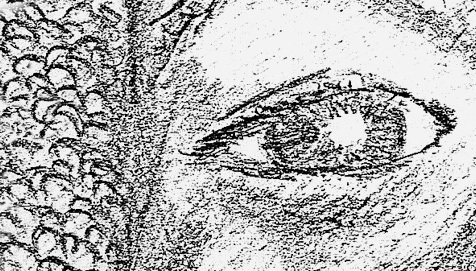 A NICE CHAT WITH DEATH

If you're reading this from somewhere outside America, we're sorry - sometimes we lose perspective. We get swept up in the rush of excitement of all the activity close to home - but really, we're sailing the good ship Drag City all around the world! Every once in awhile an email or a photo or a bit of press reminds us that we're not just an American label, but one for the whole world. The latest such instance was this radio program from merrie old England. One of them pirate radio stations got it in their head to have a little tete-a-tete (no, wait - that's France) with Death! During this chat, the Hackneys talk about the meaning of being from Detroit, the importance of the Beatles in their upbringing and why they wanted to call themselves "The Doors." But don't let's spoil it for you - have a listen to this meeting of the minds, as Death enters England via the phone wires.