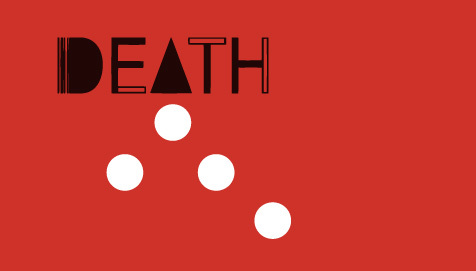 Detroit rockers DEATH took the world by storm in 2009 when Drag City released their long lost punk masterpiece, ...For The Whole World To See. January gave birth to Spiritual, Mental, Physical, another batch of jams unearthed from the same mid-seventies period of punk rock beginnings! Tonight, keep your clicker on NBC to witness the complete culmination of DEATH live before your eyes, including live footage from their first ever show in Los Angeles.

Stay up for a late DEATH! Watch Last Call with Carson Daly at 1:30AM Eastern!