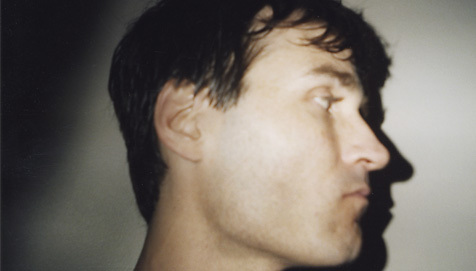 Believe it or not, it's actually been 3 years since Neil Hagerty and his Howling Hex (a hex is the plural of Hagerty types - like a pack of coyotes, see) graced us with a new border-sound music-only statement. Doesn't seem right, does it? Hell no. That's because it's dead wrong. Sure, Victory Chimp, A Book is a wild and unholy statement of it's own, but not of the trad LP format - we, like you, suffer severe withdrawal in these unfortunate 'tween-the-album times. Thankfully, Santa's sac will be full of the new shit this Hexxmess. Wilson Semi-Conductors, as it's a called, is outta-the-desert-and-into-the-mountains new-style Hex, and also a Hex of one: Neil Hagerty is the sole performer on this texturally broad, dub-shtupped machine of a Spaghetti-Space western music album. Four expansive tracks filled to the brim with guitarisms, bass invasions, lyrical opticons and brite-lite other-worldliness, all caked with the blood-n-grime of everyday America. Git it on, brother! You can dig into a Wilson Semi-Conductors mash-up on our web site or dig into a full tune over at MTV! Then be the first to snag proper on the release date of December 6!