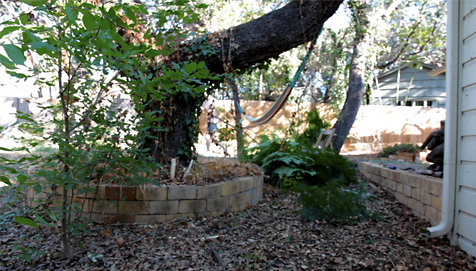 Apocalypse! First it was biblical - but in today's niche-ridden micro-society, it was inevitable that it came down to the realm of semi-everyday people at the least - and last year, Apocalypse. Songwriter and entertainer Bill Callahan made it all about him (or better yet - his "characters") on 2011's best-selling, award-winning album of the same name. Now, Apocalypse goes to the movies, with a special concert film that walks like a tour movie! A cinematiste by habit, Bill hung around the editing room waiting for his big break - or rather, the editor's big lunch break, so that he could get in there and make his own cuts. True to his music, the cuts were deep and incisive, and they couldn't have made the trailer without him. But don't take our word for it - take yours! West coasters have already had the pleasure of seeing it, but for the rest of us, the film will be screening at the following locations. See you there?