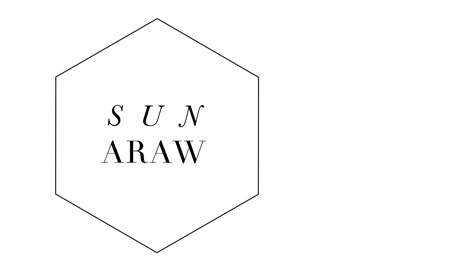 THE INNER FOLDS OF ARAW

Ancient Romans was a blast, but who likes living in the extreme past? Not us, and Sun Araw neither - so for their next move, we've made peace in our time, with The Inner Treaty. Hay man, The Inner Treaty is something like the 6th Sun Araw album amongst a triple-handful of Araw-related ephemera over the past minute of infinity, and it's the second one delivered via the divining rod of Drag City via Cameron Stallones' Sun Ark record label. You understand that Drag City births our own records on a regular basis, but sometimes we take on a foster child or two to adopt and love like it's our own. It's totally natural and organic, keeps our melting pot boiling, and whatnot. And what a golden child The Inner Treaty is! We didn't have to carry it inside of us to know that The Inner Treaty was born to be a baller. It's nothing like anything Sun Araw has created before; por ejemplo, some reverberant spaces have been replaced with dry crispness, and while your face is bound to be removed from your head upon listening, it'll occur via sharper, serrated precision - yet it's undeniably the Araw family hoofprint (DNA test confirmed!)! Right on, The Inner Treaty opens it's doors to you via us on September 18th! Step inside...

Artists in this story: Sun Araw