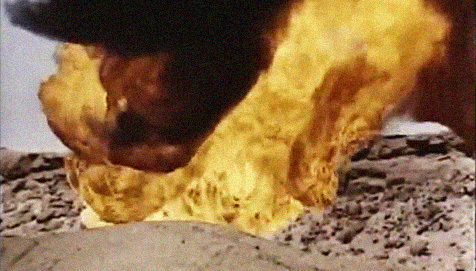 ENLIGHTEN UP TO DARK RADAR

What is Trin Tran? Like a schizoid game of Pong, exploiting the tempo and the sounds – these ano/digital shards, iced with minimal/savant lyric shreds and crazed to the groove(s), could hail from Munich in ’77 or Cleveland, SF, LA, NYC or London in the late 70s. It could be from some weird dark corner of the early 80s…but fuck, it could be today too! And while today is indeed today, we're talking about Trin Tran, and these sounds were crazily made in the early aughts -- not neither here, nor not there. Dark Radar was recorded in 2002 and 2003, CD-R'd, lost and found on the internet. Trin Tran's sounds have been issued from behind the mask. Other than what the sounds tell you, you're not supposed to know what's going on behind the mask. The first release on GOD? Records, the new Ty Segall imprint, Trin Tran's Dark Radar, out September 4th, is off the grid. How far? Watch the video for "Butcher, Future" and see where you end up!

Artists in this story: Trin Tran