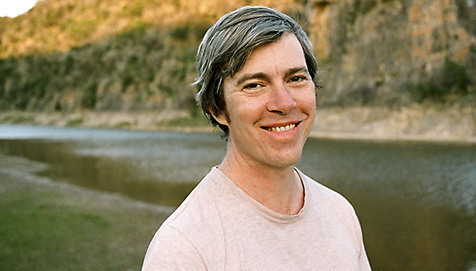 Recorded earlier this year at Cacophony, TX, (look it up!), Dream River features eight performances that are easily the most sensual and soulful of Callahan's career, baby! Whether flying home in a small plane, drinking with the sleeping inhabitants of a hotel for company, painting boats for the summer or flying towards the sea along the path of the dream river without the aid of any craft, Bill Callahan is speaking to us in his voice, that low, seductive 'tone that belongs to him, and only him. Together, we soared with Sometimes I Wish We Were An Eagle; next, we rode the Apocalypse to greater highs; now, Bill Callahan readies his crew for water landing in the nocturnal deltas of Dream River. Expect a wave of touring in its wake! Is it September yet?