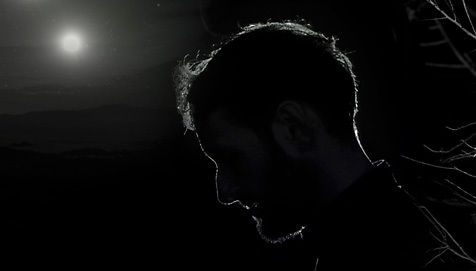 In the midst of finishing up a comprehensive tour through Scotland and England, where seemingly every club, pub and stage in the Kingdom begged to have him (and who wouldn't?), Alasdair Roberts sets his sights deep into the future, two full seasons from now... The fall's tilt is reverse where we're at now, but we're too stoked to keep it secret any longer: Here ye, yo! It's an honor (and your privilege!) to announce that Alasdair will embark on his first ever headlining tour of continental Europe beginning in October! His freshly released, self-titled album is still piping hot, a stripped down, intimate affair showcasing his open-tuned, finger-picked guitar genius accompanying his wisened and steady singing voice. It's calming and activating simultaneously, a melodious experience that is essential to any fan of classic singer-songwriting! With Alasdair deservedly approaching national treasure status in Scotland, it's fine time he got himself onto the continent for a long run of dates. Here's to more dates coming, both in Europe and elsewhere- oh, and festival punters take note, Ali Roberts is set to make a prominent showing at the estimable Green Man Fest this summer! Grab your tangible or digital Alasdair Roberts experience now, practice your brogue, and mark your ical for the following dates, aye!