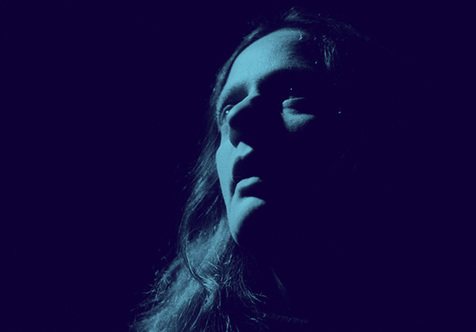 GO INTO THE LIGHT: MEG BAIRD HAS A NEW ALBUM!

Meg Baird is back! And if you've felt the razor-sharp edge of her voice, somewhere in your bones, perhaps it's because she's never left you. Don't Weigh Down the Light is her first album since 2011's Seasons On Earth, and it arrives alive with color and mystery. After four LP's with the darkly glorious Espers, Meg's first two records were sparse, folky, minimalist affairs that drew comparisons to some of the greats in her tradition: Jacqui McShee, Sandy Denny and the immortal Shirley Collins. Don't Weigh Down the Light is an even greater evolution. From within the architecture of her precise, hypnotic finger-picking playing style, Meg and her partner Charlie Saufley set an empyrean mass of glimmering guitars in sunshine-melancholy light. As ever, her voice holds the center, alternately stentorian and whisper-delicate---illuminating melodies and visions in the spaces between words. With some of her strongest songwriting to date, the album examines memory and forgetting; perseverance vs. heydays; fantasy as survival rather than escape. She's left us with a Leaving Record (which is filed somewhere just after "Heartbreak Album", yeah?)

Released into a world of conflicted and collapsing communities, Don't Weigh the Light is an affirming personal expression in our still-working century.  Dig the first sounds of "Counterfeiters" and mark your calendars for June 23rd!