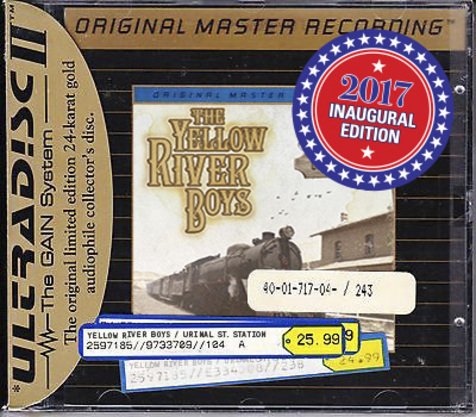 IT TAKES A NATION OF MILLIONS TO HOLD BACK THIS RIVER

What's this country coming to?!? Nobody should liven in fear in our land of the free, and noone should be discriminated against, no matter what they believe. Fortunately, in 2017, a true champion will arrive to lead ALL of us - honky tonkers, truckers, and piss pig freaks alike! Finally, a president that understands the true, tormented soul of men - and has more respect for the women than anyone else! On January 20th , it won't be simply a presidential inauguration - it'll be one for an entire country! Welcome to Hot Piss Nation! No longer do you have to hide you warm brew under a bushel. Drink up, America! And when you do, make sure you're blasting the piss drinkers anthems of choice, by the one and only Yellow River Boys! Their 2013 album Urinal Street Station, still packs a punch today - especially in its freshly-remastered  "Inaugural Edition". Songs like "Hot Piss" "Slurp It Up" and "Someone to Piss On Me" will run right through you with their hot new sound - flowing along with seven other remarkably freeing anthems. America, this is your time to reclaim your freedoms! Join the club - the hot piss club. Approved by Your President.

Artists in this story: The Yellow River Boys