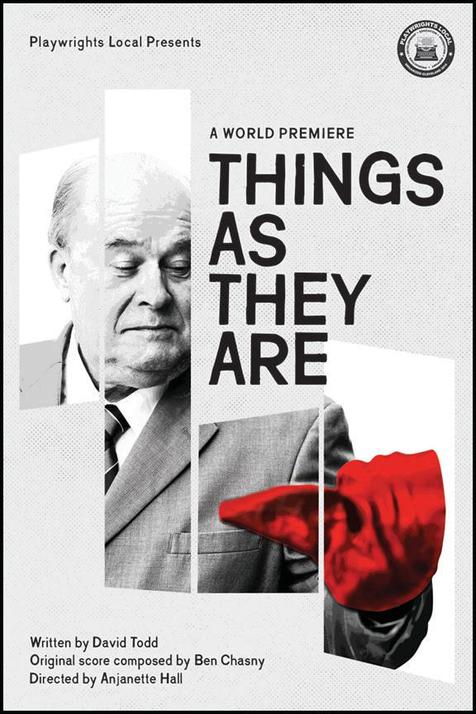 Fresh from conquering the West Coast, Six Organs of Admittance are about to embark on a massive tour of the middle and Eastern USA! In trio format with Elisa Ambrogio and Donovan Quinn (killer band alert!) flanking, Ben Chasny will surely have some tricks up his wizard sleeves beyond the normal six string madness that accompanies each and every Six Organs show. Get that finger out of your nose and make sure you get there, chappy, or forever miss out on a potentially life-affirming experience!

Speaking of wizards and illusion: just beyond this tour, an ace is truly hidden up the 6OOA sleeve - Master Chasny has been commissioned to score music and perform it for Things As They Are, a play written by David Todd which premieres in Cleveland, OH, at Reinberger Auditorium! Running from the 12th through the 28th of May, Things As They Are is a dramatic exploration into the life and work of poet Wallace Stevens, including licensed works written by Stevens himself. Combining multimedia projections, commedia dell'arte, and movement into an incredible portrait of Stevens' life and work, it should make any thinking person with even partial lobe intact all set to drive, fly or run for the city of Cleveland! Remember, Wallace Stevens has always been a source of inspiration for Ben, and on the new Six Organs of Admittance album, Burning The Threshold, the influence is tangible: the opening track is also called "Things As They Are," and it's naturally about Wallace Stevens!

But that's not all! The tour's set and so is the play, but Six Organs of Admittance have also just announced two freebies for the record consuming public. On Monday, March 27th, Six Organs play a free instore at Grimey's in Nashville. Then on Thursday, April 13th, another free in-store at Reverberation Records in Bloomington! Pick your flower, this spring is blooming Six Organs of Admittance at an all time high!