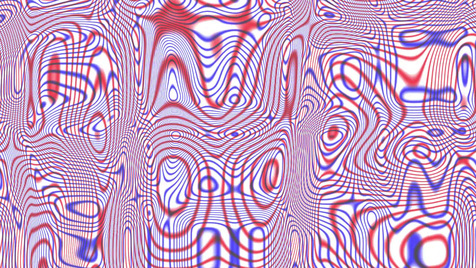 KA IN THE ACT; VISUALIZE "ONEIRIC"

With the release of her Drag City debut, Sapropelic Pycnic, out on September 22nd, Ka Baird emotes a much-needed cry for the sacred and the divine in our everyday life. Far away from the flies of the media and the marketplace, she manifests an evolving selfhood in the witness of holy spirits that we all too often ignore in the rush of our tech-infused, 24-7 info-feeds. This is the essence of Ka's music - forged under two albums released under the name Sapropelic Pynic in the past couple of years and now fully realized with this new album, in which Ka focuses on becoming herself, giving the project name to the album and releasing it under her own. Throughout Sapropelic Pynic, Ka Baird emits sounds to provoke unseen forces within the wilds of our unconscious, to bring them into the play. We need their higher power!

"Oneiric" is an emblematic testament to not only the higher power found on Sapropelic Pycnic,but also Ka's instinctual ability to craft wild waves of dynamic sounds, tones and vibrations that burst to the surface, using tech to support, rather than deny, humanity. With the assistance of Max Eilbacher's electronic touches and Brenna Murphy's creation and direction of this video, "Oneiric" comes to life! Murphy's morphing soundwaves create blazing colors, shapes and patterns that visualize exactly how the song LOOKS! So pull up a chair, grab your kratom and watch your own personal zone unfold on screen--premiering on The FADER!