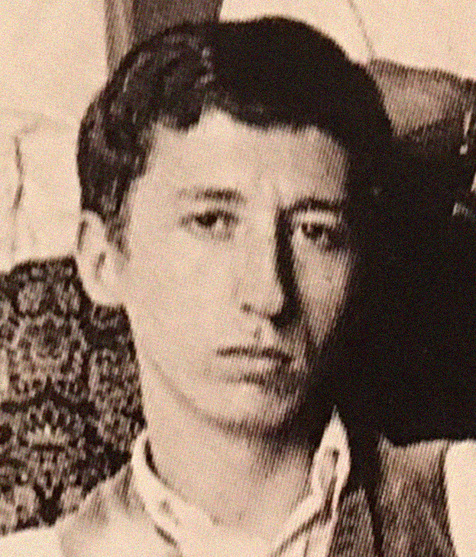 On Sunday, February 11, Tom Rapp passed over from here to a place he'd already touched with his music. You can read the obituaries to get the whole story of his extraordinary path through this life. We're here to say that we'll miss him enormously; although we'd only been working together for a little over a year, we've been fans of his music for much of our lives. Working in this business with someone whose music we loved for years and never really considered meeting is a surreal thing, and with Tom being the kind of person he was, it was only more surreal, which made working together that much more fun. Like a true veteran of the changes and phases of the 60s and 70s, Tom's worldview was a bemusedly cynical one combined with a beatific suggestion that there was invisible magic everywhere just waiting to be tapped, and that he knew how. The combination of these two things made for his music and poetry and the nine albums he made as Pearls Before Swine and Tom Rapp between 1967 and 1974. This also informed his existance as a civil rights lawyer following the closing of the music chapter - a deep feeling for what was right and a desire to understand and help things filtered through a hard-eyed understanding of what could be done. Tom was ill and fighting hard when we started working together and we were impressed then with the good humor, pragmatism and hope that he projected in conversation. We will not soon forget his statement about his illness: his last request to his fanbase was that he wanted a pony! His provocative wit will not be forgotten. And his music....we felt gifted to be in attendance during one of Tom's performances at Terrastock some twenty years ago, where the classic vibes of his music once again drifted out from the stage. We have seen justice served to have the first two Pearls' albums put back into circulation - and even more so when we were the label doing the circulating, at the behest of the man himself! We look forward to continuing that process, for the music of Tom Rapp is forever, and we'll be happy to ensure the little bit of that time that we have any say over. Rest in Power Tom Rapp -