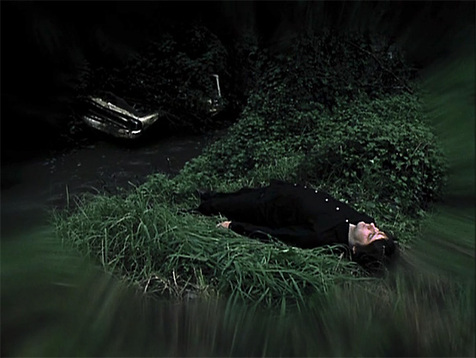 ALL YOU'VE LEFT TO DO IS WATCH THIS SIX ORGANS VIDEO

Way back in 2005, Drag City welcomed Six Organs of Admittance to the fold with the release of School of the Flower, the first Six Organs album to be recorded in a studio. School of the Flower was dubbed an instant classic upon release, and with 13 years full of 20/20 hindsight, that declaration has proven to be spot on! A video was made for one of that album's most beautiful tracks, "All You've Left", which somehow never received a proper premiere or position in those infant stages of YouTube. Previously relegated to now defunct websites and poor-quality rips, Six Organs has hipped us to a master version which we're pleased as ever to boastfully display here, now! No time like the present to provide a soul-soothing song with beautiful pastoral imagery (directed by Cam Archer), right? These are hazy vibes for the early days of summer. Watch the video for "All You've Left" now and check out School of the Flower in the physical or digital realm: it's now streaming everywhere!

Six Organs of Admittance are touring this summer - catch the six string action at the dates below!

8/19/18 at Mississippi Studios in Portland OR