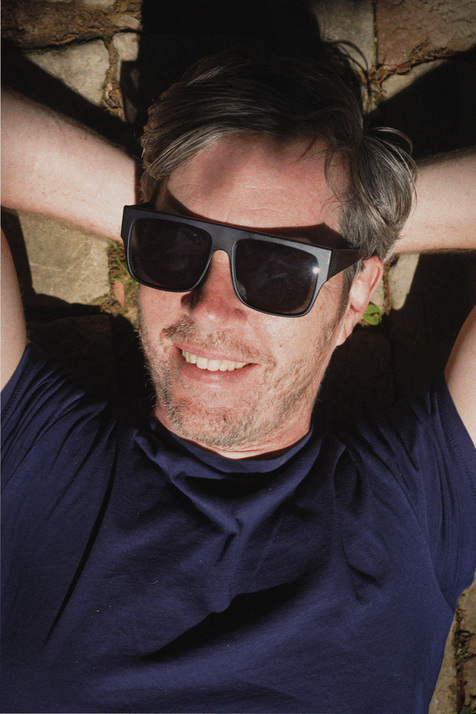 SHEPHERD ON A SOUTHERN QUEST

Bill Callahan loves the south - especially because there's so damn much of it! He lives in it in the US, but once he passes Southernmost Point Buoy, there's still so many amazing people and countries and continents even further south. The deepest dive of all would be Antarctica, but they lack the necessary clubs/recording studios/radio to attract such a musical man for very long. So Australia it is!

The latest whistle-stop on the Shepherd In a Sheepskin Vest tour that's (slow)rocked the nations since last summer is Melbourne on March 4th! Followed in short order by Sydney, Brisbane, Meredith and Adelaide, and that's the Australian leg for you. But the first three nights, Bill is joined by his old friend Jim White, whose own Xylouris White will be adding their considerable atmospheres to the rooms. These are can't miss! They're only a few weeks away now, so look sharp - check the details below and see yourselves there.