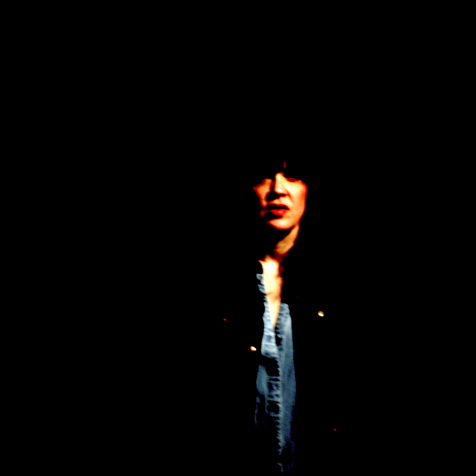 AZITA STEPS OUT INTO THE LIGHT

How many days has it been? If you're like us, looking for something meaningful and enjoyable during this mess, well you've come to the right place. And, for those who find the passage of time a one-way process of attrition, here's good news for you. In the eight years since AZITA's last long-player, her fevered brain has barely rested, and the proof is a new song of unbounded activity, entitled "Shooting Birds Out Of The Sky"!

"Shooting Birds Out Of The Sky" is a languorous R&B groover couching a pessimistic plaint - but this time, it's our relationship to everything that's on the rocks. Writing and arranging on keyboards since the time of her solo debut, AZITA focused on guitars for this new single and recorded every part herself! The lyrical concentrate (LINKED HERE!) paint an eerie portrait: the history we see with pride and nostalgia now appears to be broken shit scattered about, tomorrow looks unpromising too. Complete with icy backing vocals, (provided by AZITA, too) in the swooping style of Minnie & Mariah, cinches the dystopian ennui in the chorus.

AZITA's singular conception of pop music - the idiosyncratic songs, singing and playing that appear on her records - is on full display with "Shooting Birds Out Of The Sky", and it's never been more relatable than it is in these peculiar times. Listen now - hearing it once is sure to trigger repeated listening!