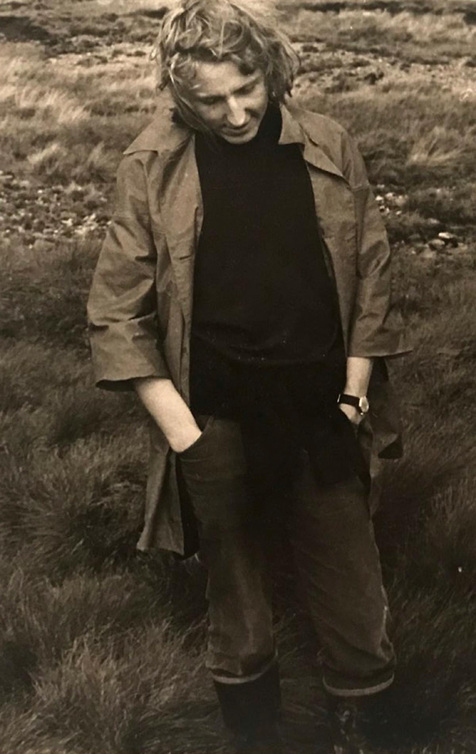 Anthony Moore’s contribution to the post-punk/pre-wave sound of London in 1979 – abrasive truth to power made into chart fodder, frosted with production sparkle and draped in strings of keyboard theory–is all over Flying Doesn’t Help, a lovely collision of art, pop and punk from the megacenter of all things in the rock and roll era. Originally released on Moore’s own QUANGO imprint, this environment proved ideal for Anthony's process: make records by exploring, or as he put it, tapping the “deep connection between minimalism, repetition, working with tape and celluloid and forming the modules of a three minute pop song.”

Paced with the brisk disco-informed rock beat popular in London discotheques in the late 70s, a shout-along chorus and an ear-drilling keyboard break, “Useless Moments” joins hands with the emergent new wave generation, finding the people’s sound with all its alien trimmings. Sounding as fresh as it did over forty three years ago, the propulsive bassline asserts a steady groove, urging you to get moving. Bring on the dancing romantics!