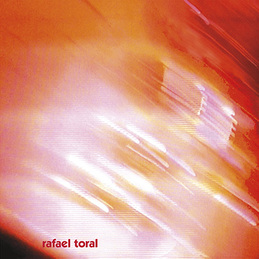 1995: new composition methods involving the dirty textures of rock guitar, a synthesis of disparate elements — a nexus where Alvin Lucier, Sonic Youth, My Bloody Valentine and Eno blend together.  A prescient vision of the next phases of listening space.

Originally released on CD in 1995 on Moneyland Records in Lisbon, Portugal