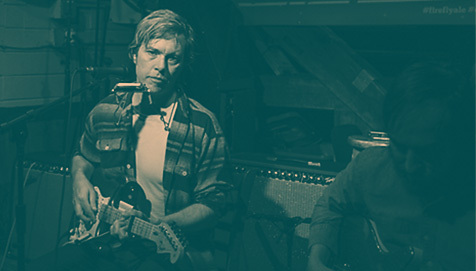 Listen, it's no secret to us the world over loves 'em some Bill Callahan. Apparently, it's not lost on Bill, either!  Slowly but surely, the dude's put together an eclectic string of dates this fall which covers enough territory to realistically call it a world tour. So dig it, things kick off with a brief run of festival action in Europe before coming home to visit the southeast part of these United States in October - now that's a region that could use some calm, healing music, just the way Callahan does it! Later in the month, it's time to fly like an Eagle back to Europe for more festival action. Who knows what's next?? Wherever he may land, it's safe to say the people of the towns and villages below and any that follow will be floating down Dream River with ecstasy, digging the sweetest of Bill Callahan's concerted sounds. Check the dates, mark you calendars, buy them tickets!