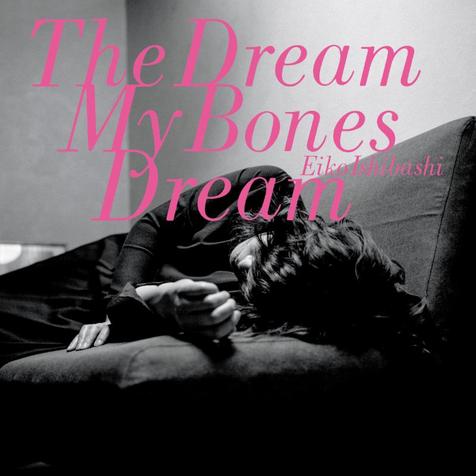 Eiko Ishibashi's sixth solo album, The Dream My Bones Dream, rides the rails into a partly envisioned, partly imagined past. It's been four years since Car and Freezer, a time during which Eiko has been steadily working, writing for stage and cinema, playing live, recording and releasing Kouen Kyoudai (Editions Mego), a collaboration with Merzbow; and Ichida, her collaboration with Darin Gray. What a work ethic!

Amongst all this abject jet-setting and debauched gadding about, the music of The Dream My Bones Dream started to gather. Following the death of Eiko's father, she discovered photos from a time she knew nothing about: his childhood. Having never discussed this part of his life, he came of age during an infamous setting of recent Japanese history, the occupation of China's Manchurian region in the 1940s. In the light of this, questions about Eiko's lost family history took on a larger resonance. The Dream My Bones Dream imagines a past she never knew, those who raised her father and the environment in which is grew up in.

The music is richly conceived in cinematic arrangements with details referencing Eiko's grandfather, who worked as a railroad man in occupied territory. For Eiko, the train that ran through this rough terrain is now headed for her future, and only by accepting its past will she able to direct it through what is to come. Something to think about, yeah? We at Drag City are hopeful that this musical message will be blared down the main streets of Fascist Everytown USA - at least until they come to get us!

On The Dream My Bones Dream, as with Eiko's previous albums, the diverse sounds within the musical arrangement and the qualities of Jim O'Rourke's mix (off the couch and mixing again!) are crucial to the achievement. The Dream My Bones Dream is a record of exquisite musicality and deep emotions, a travelogue pointed towards a time hopefully better than the future we see coming down the line! Listen to "Iron Veil" now and pre-order the album for November 16th.