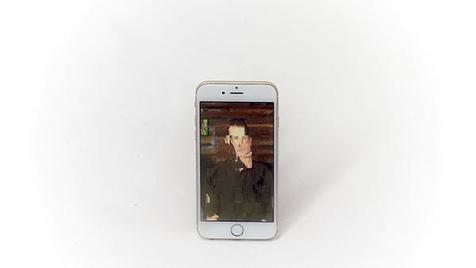 They say good things come in threes-and the new Mike Donovan album is back to remind us! Exurbian Quonset is his third solo outing, less than a year after his second solo, How To Get Your Records Played In Shops (which proved that good things came in twos last year). The opener, "Digital Dan", peels out like a dragster doing donuts behind the Dunkin Donuts - a bit meta, sure, and a bit just plain FUCKED too. Thankfully that's as far as the ol' metaphor will go, BUT if you live on the West Coast Mike D might actually be out behind the donut shop somewhere near you this week! Beginning in Long Beach and headed east, then north, Mike's bringing his big bag o'treats 'n tabs - no, not THOSE kinda tabs (though one can hope), but instead the ones that chart his good old time rock n roll-based compositions from the otherwise unknowable future. With three solo albums under his belt and countless releases with Sic Alps, The Peacers and many MANY more, there's a surprise in every box! Erm, show.