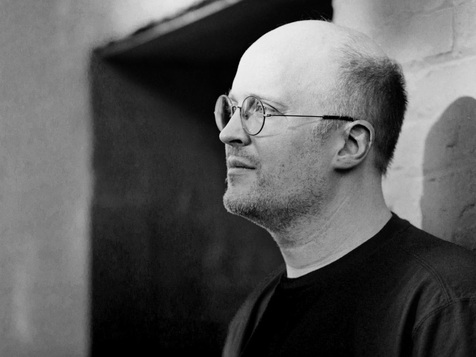 Who is E.R. Jurken? The mysterious figure looming behind dazzling layers of vocals, his own voice the instrument at center stage, stands ready at last to issue his debut full length, I Stand Corrected later this week. Meanwhile, "John Doe" is the latest single to drop from the roll, airy and fertile, its neo-saccharine sound evoking a bygone daze on its own terms.

It's pure pop of the lightest order, with a single acoustic guitar buttressing bittersweet Mamas and Papas-like harmonies, invoking a nightmare passage with hallucinatory cheer. The piano breaks into antic, avant pieces as choral voices chant and chime, and the coda’s lights-out resignation is lit only by a lissome synth line, hovering like a fever dream in the darkness.

Let "John Doe" creep through your ears and take hold.