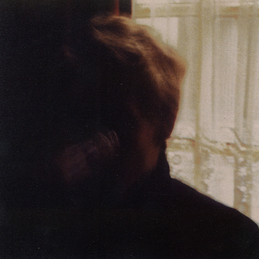 Days In The Wake

Letter from a young city. Population: one.

"When I first heard Days In the Wake, my tenure as a member of the Revolting Cocks & Ministry had recently ended, a good six or seven years of round-the-clock recording, cutting edge technology and larger-than-life touring productions. Days In the Wake was - amongst many things - the record that told me my heart truly was not in it, and that I was severely marginalizing my creativity. The album showed me a very raw, naked creative soul at work undisturbed, it was like being allowed to walk through many doors into an inner sanctum where the creative process happens in absolute solitude. I found it both unnerving and beautiful at the same time. I had no idea who Palace Brothers were or are, and who the boy shrouded in shadows on the cover was, this served only to leave the songs even more stark, uninhibited by the listeners own idea of the singer's personality.

I still hold this album in the highest esteem (although, all of Will Oldham's subsequent albums have been treasures in their own exclusive right) and consider it one of my "tools", something I can go back to for inspiration, which to me is one of the rarest of gifts. I could go on in detail about the merits of each song, likening them to a roomful of Picasso's sketches, but that may require a small book! Suffice to say, if you do not have this record, or have not spent a good deal of time becoming intimate with it, you are doing yourself a disservice!"