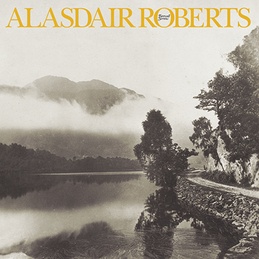 After more than five years, three LP's and several 7" singles as Appendix Out, Scottish singer and man of letters Alasdair Roberts is bidding farewell to his nom-de-musique. What once was Appendix Out (essentially, Alasdair with Gareth Eggie, Tom Crossley and other friends) is now and forever Alasdair Roberts. The broadest work in young Roberts' canon so far. Heavily steeped in the lineage of European folk, the words and music of Farewell Sorrow evoke a spirit of youth, an air of reckless abandon, a passion not meant to stay in this world.