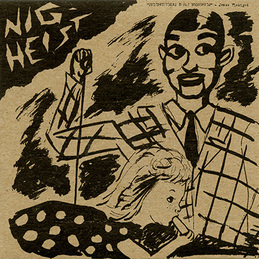 Life is funny, and people are strange. The present-day environment of ultra-PC watchfulness requires that we rerelease the best of the beast: vintage punk-rock horrorshow that plays like a violent, misogynist and utterly juvenile variation on living theatre antics. Oh, to break on through once agin'!