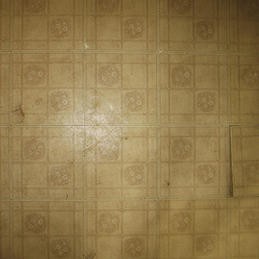 The only album this year to come with a playset. You can pretend you're locked in a room with no doors, but many voices and rhythms. These are familiar names, but they play unfamiliar sounds on this dreamy maze of an record. Footing can be found, but not for long.

Singer was formed in 2007 and featured a veritable Chicago rock and roll underground lineup of Robert A.A. Lowe, Todd Rittmann and Ben and Adam Vida, whose work individually had provided moments of pure inspiration for U.S. Maple, 90 Day Men, Town and Country, Central Falls, Bird Show and other assorted projects too numerous to mention.

Adam Vida remembers what led to the album Unhistories:

"I have to think back to my life then...

Singer came out of U.S. Maple. Todd and I were wanting to continue to work together and play rock music. It was an easy call for me, since Ben is my brother, and he'd been playing with Rob so -

We jammed and...it was not what anyone was expecting. It was inspiring in a lot of ways. Four guys coming from different places, this kind of weird mix. There were a lot of compromises made, different ideas about what was to be played. And any song that was bought in, we destroyed it.

I'm not sure how people felt about it. We did a few tours and started to get some good reactions. We definitely had some magic nights. It was like, OK - this is the kind of band I want to be in."