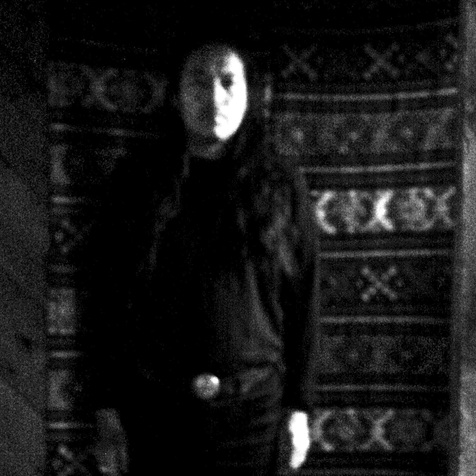 In the past two decades, Tashi Dorji has traveled a long road. Making several dozen albums and touring the world, playing his guitar solo and in tandem  with inspired others. Gifted with a sensitive and restless ear, he reaches through his guitar to find new sounds. The title of this forthcoming record, Stateless, is about more than just playing one's way into somewhere else. It invites us to perceive hair-raising truth; these are free pieces in more ways than one.

A native of Bhutan, Tashi has lived in Asheville NC with his family since 2000. His career as a musician has flourished during this time - even as, in recent years, the government presiding over this country that he and we call home has taken a series of entirely despicable positions on the status of immigrants, refugees and foreigners of all kinds. On any level that we can imagine, this is a corrupt human policy. Our immigrant ancestors once lived in fear - must immigrants always? Or is this the cluttered and sinking path of a nation drifting into a sea change?

Stateless is a probing recital in which music, the texture of the instrument and the nature of the moment in which it is played are all of equal significance. Like a sculptor, Tashi flecks away at his acoustic guitar, percussive strikes discovering the shades of folkish melodies within, while continuously shaping other contours in a flow of improvised actions.

Stateless measures the miles on the charred highway we're all presently stalled upon - not going home again, at time on a march for no reason, other moments insensibly in the weeds, rummaging, looking for something. Watch the hypnotic video (video by Jason Scott Furr and art by Will Isenogle) for the first single "End of State, Part III" and mark your calendars for September 25th. Stateless is upon us all.