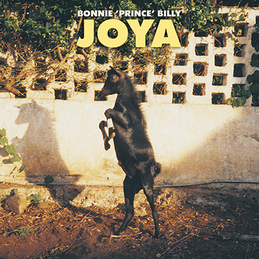 ...and on the 8th day, he created Joya. For the fans who don't know they're fans yet.

This week's item hails from the long, hot winter of 1997- a sweet and spicy little item called JOYA. We checked in with the studio where it was recorded (the famous Chicago Recording Company) to see if they could recall any of the hilarious stories of making this album. Here's what veteran producer and CRC G.M. Hank Neuberger had to say:

"I just do not have anything for you on this session. My brain is empty. I checked in with Chris (Shepard) who engineered and we are a bit stumped.

Now if you want some Ohio Players stories, I seem to be able to recall those."

Ah, the Gay 90s. Just like us, Hank can't really remember them- a sure sign he was really there.