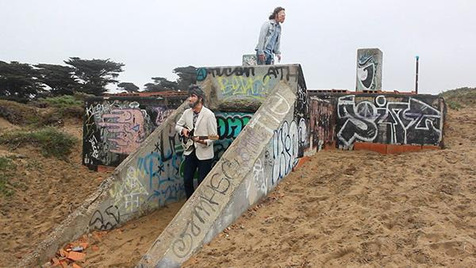 NEW BUMS SPRAY US WITH "GRAFFITI"

2021, and the voices that nobody thought to ask for — New Bums, that's who — are echoing once again from another rented return deep in their nocturnal urban jungle, where all the folly and failure in the world is like an elegant fever dream you want to have every night, and do. Why now? Why them? Why not? Besides, New Bums — Six Organs of Admittance's Ben Chasny and Skygreen Leopards' Donovan Quinn — have a new album coming, and "Tuned to Graffiti" is... END_OF_DOCUMENT_TOKEN_TO_BE_REPLACED 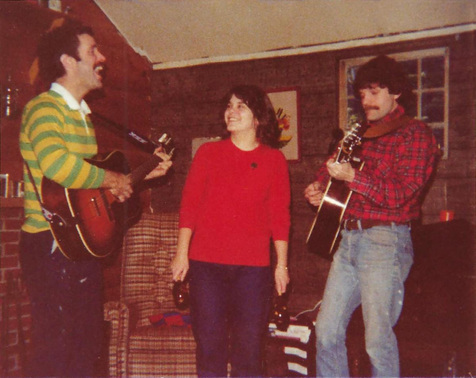 This private press rediscovery bears the distinguishing marks of the period, its gently interlocking acoustic and electric arpeggiation weaving... END_OF_DOCUMENT_TOKEN_TO_BE_REPLACED 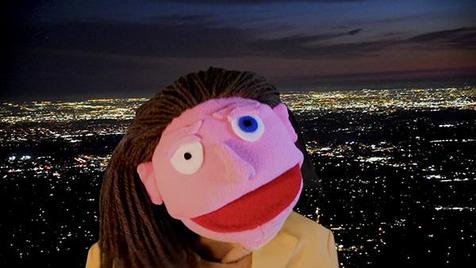 A lifelong Californian, Cory Hanson has naturally found himself standing to the left of most of the country. The west may be only what you make it; these days, the roadside view looks exceptionally sunbleached and left behind. His forthcoming long player, Pale Horse Rider, eyes the city, the country and the fragile environment that holds them both in its hands — a record as much about Los Angeles as it can be with it’s back to the town and the sun in its... END_OF_DOCUMENT_TOKEN_TO_BE_REPLACED 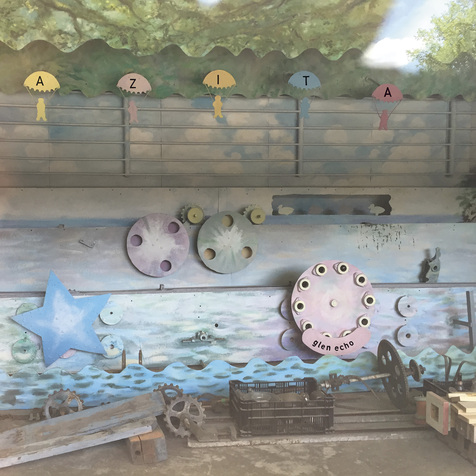 Since the time of her solo debut, AZITA's written and arranged on keyboards - but here, AZITA composed on guitars for her new songs. Not simply for swagger or a... END_OF_DOCUMENT_TOKEN_TO_BE_REPLACED