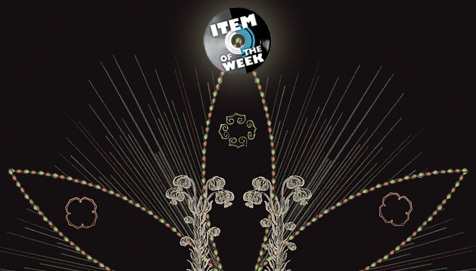 Today, Espers is a household name — but it was just eight years ago that the Philadelphia collective was formed. In the beginning, they were made up of Greg Weeks, Meg Baird and Brooke Sietinsons. This was the group that recorded their first, self-titled album. Before the recording of their second album, Espers expanded in all ways possible, shooting for the stars with their feet reaching through the ground to the plates that shift beneath the war-torn face of our mother Earth. 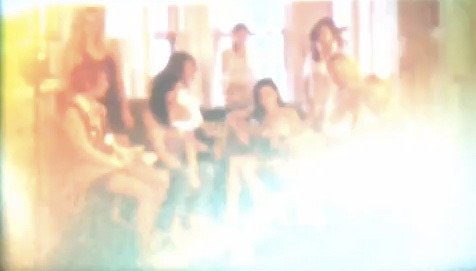 Wondering what's up with Lights since their recent tour and album from last summer, Rites? Well, not us, as we know lots more about them than you do! Not to brag or nothing, but for instance, did you know that Sophia Knapp and Linnea Vedder moonlight in a group called Girl Crisis? Well, they sure as hell do, and there's a new track floating around now as proof. Trippy, check it out! Perhaps you recognize the jam? And yeah, we can assure that there's... END_OF_DOCUMENT_TOKEN_TO_BE_REPLACED 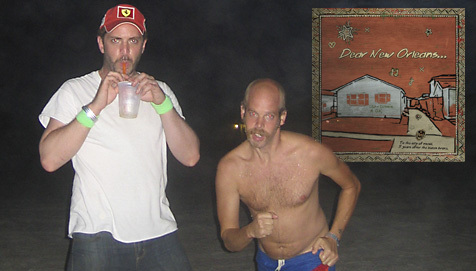 They Gave You, Now You Give Them

TO DO: make yourself feel good and help those that have suffered. We all want to do this, right? The aftershocks of Hurricane Katrina are still felt by many in NOLA, and what with the recent oil spill down in the gulf, and what with the Crescent City being so awesome to begin with, it's more than fitting for a benefit record called Dear New Orleans to be released on the 5 year anniversary of the devastating 'cane. What's more fitting is for Drag City's... END_OF_DOCUMENT_TOKEN_TO_BE_REPLACED