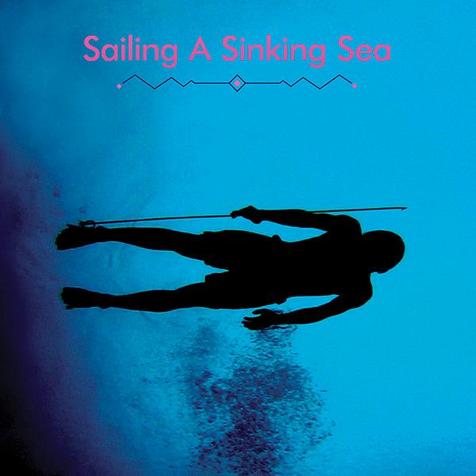 Last year, filmmaker Olivia Wyatt invited Bitchin Bajas to add incidental music to the climatic sounds of her feature-length experimental documentary on the nomadic Moken people, Sailing A Sinking Sea. This new album release packages the soundtrack LP with a DVD of the film, thus opening several windows to the eternal questions posed on both formats and providing two distinct pieces of art coming from the same source.

Sailing A Sinking Sea is a feature-length experimental documentary exploring the culture of the... END_OF_DOCUMENT_TOKEN_TO_BE_REPLACED 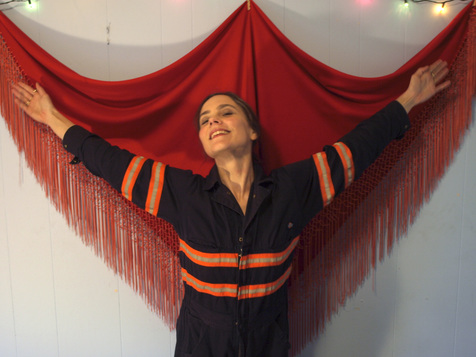 Scout Niblett has been here and there and everywhere, and in each of those places she remains - she lies just beneath the surface until the time is right to strike! And what time is it? Oh-HO, right, it's time for Ms. Niblett to strike again! Starting Thursday in Leipzig, Germany, Scout Niblett embarks on a two week tour of Europe, totally solo, yo!

We know what you're thinking: "ah, now is a great time to get reacquainted with The Calcination of Scout... END_OF_DOCUMENT_TOKEN_TO_BE_REPLACED 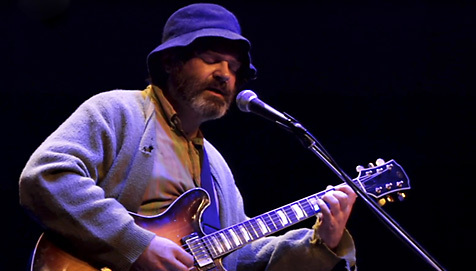 Now that 2015 is over, it's becoming easier to count on one hand what the true masterpieces of the year were - and Jim O'Rourke's Simple Songs was definitely the middle finger of that bunch! As it should be, it's still resonating (they say it's all in the mix - nice one, Jimbo!) with listeners worldwide, on stereos in dwelling spaces everywhere, and will inevitably do so until the (not too distant) end of time! With a record this compelling from an artist THIS... END_OF_DOCUMENT_TOKEN_TO_BE_REPLACED 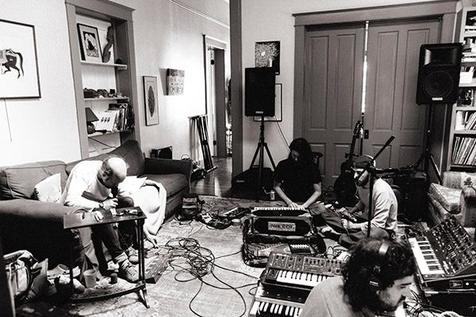 You will soon discover how truly fortunate you are! The fluid flavor crystals composed of effortlessly kindred spirits, Bitchin Bajas and Bonnie 'Prince' Billy, are bursting with the radiance of a thousand suns, the rays of which are set to irradiate our planet! Their brand new convocation ("album" seems too reductive a term!) is a collaboration of mammoth -erm, excuse us-
EPIC proportions! Glowing with goodwill and the fine fibers of facile fortune, Epic Jammers and Fortunate Little Ditties is a dreamlike sanctuary... END_OF_DOCUMENT_TOKEN_TO_BE_REPLACED 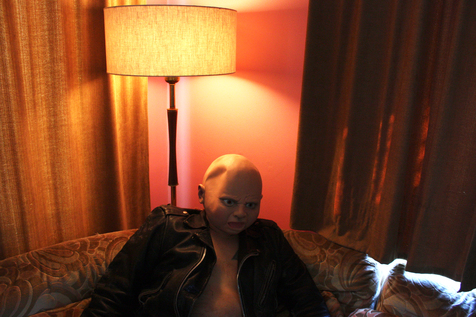 TUNE UP AND/OR IN FOR A LIVE MUGGING

Ty Segall & The Muggers have your best interest in mind! With the bulk of their North American tour safely in the rear-view (piled up in the squealing mess it left behind), Ty and Los Muggers wanna put us all down for the count with one last night-cap: TONIGHT! Set your TV, DVR, or European streaming service to TBS for CONAN at 11PM EST / 10PM CST for musical derangement this evening, yo! Ty Segall and The Muggers will give you candy via CONAN and... END_OF_DOCUMENT_TOKEN_TO_BE_REPLACED 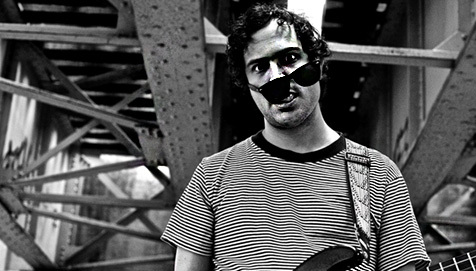 PEEL BACK THE PURLING, HISS IS ALONE ON TOUR!

Purling Hiss was always a home-made daydream conceived in the cortexial-folds of Mike Polizze's mind, OK? That conception, initially four-tracked and blown out in Polizze's basement all by his lonesome, has blossomed into the high-flying dive-bomb blister of a power trio that festers and oozes with high-gain six-string slingin' across a bubbling, slithering rhythm section. That's the vibe of last year's Weirdon, which cloaks some of the best pure-rock righting in recent times, and 2013's Water On Mars, which carried serious... END_OF_DOCUMENT_TOKEN_TO_BE_REPLACED 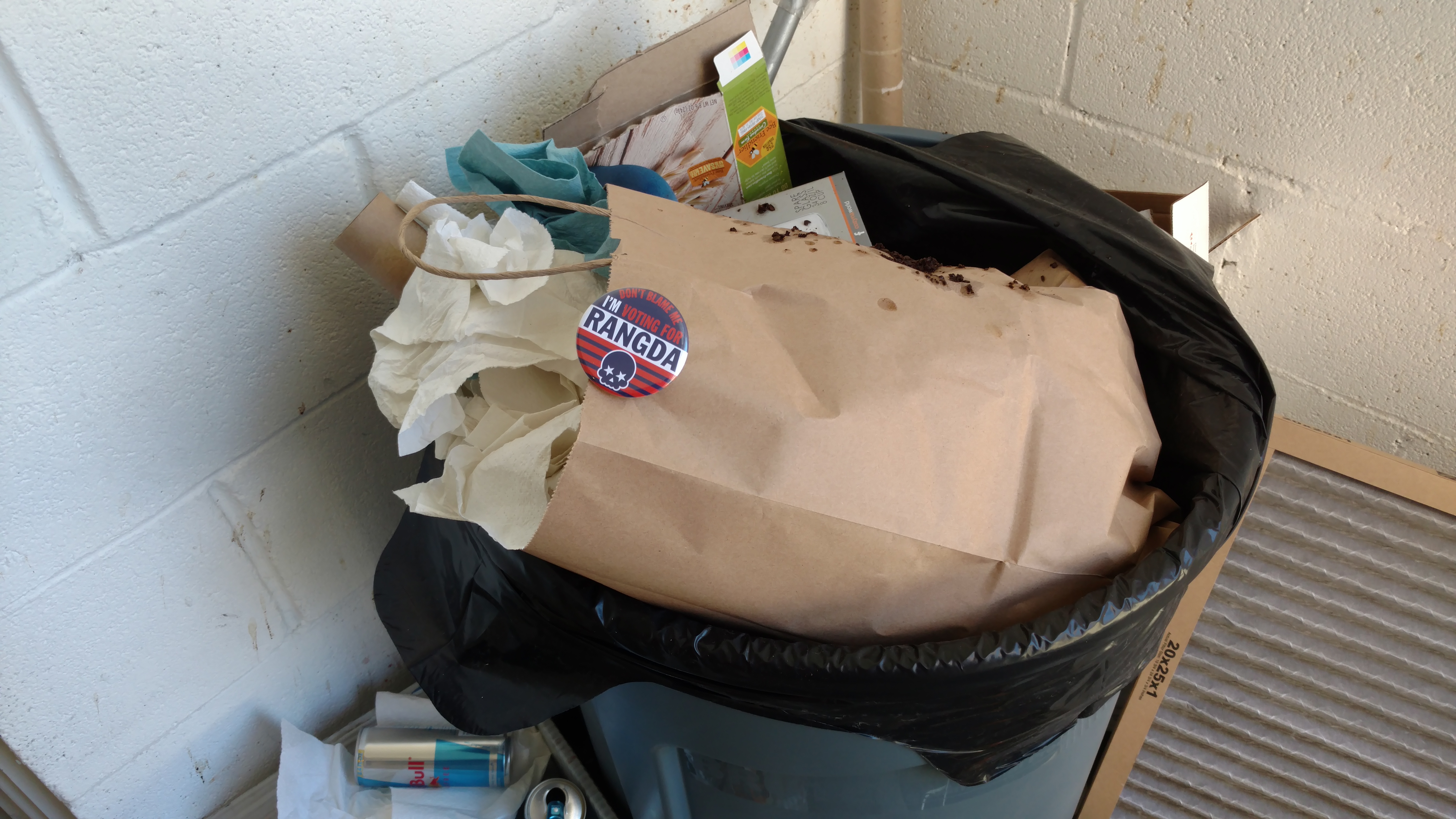 RACE FOR THE PRISE

2016’s heating up! Literally! It’s like we told you! The world’s coming to an end! These are “End Times”! Literally! And the sooner the big blast comes the better! Because the way it’s looking, if the race survives, it’ll be in its most animalistic form! And people are the worst! Who will WIN? May the source deliver us from any kind of year dictated by who wins or loses! But that’s all there are,... END_OF_DOCUMENT_TOKEN_TO_BE_REPLACED 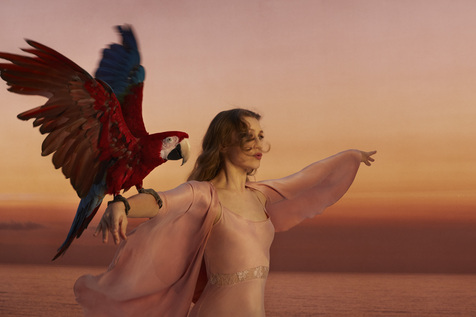 NEWSOM DIVES INTO YOUR LIVING ROOM THRU THE SMALL SCREEN TONIGHT, THEN TOURS!

Network television has stood the test of time, standing tall next to its younger brothers and sisters Cable, Satellite and Streaming (these will be actual names in the future, we predict!). It's sturdy and reliable; always there like you wish your best pal would be, and aside from mainstream news and reality programming, it showcases that elusive upper crust of modern society in the world of entertainment. Ah, the invisible rich! How we wish they could entertain us endlessly! Of course they DO do this,... END_OF_DOCUMENT_TOKEN_TO_BE_REPLACED 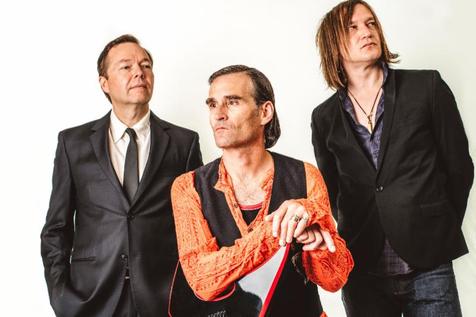 Neil Michael Hagerty and The Howling Hex are opening up a whole new rando-cando of whoop ass on yall! For the first time since 2013, the man called Hagerty & the Hex have beefed up their efforts into the creation of a full-length album. Denver, which drops April 15th, features Neil's guitar playing beefed all the way up to ELEVEN atop the randomly democratic rhythm of the New Border Sound, which is bigger and faster than ever. 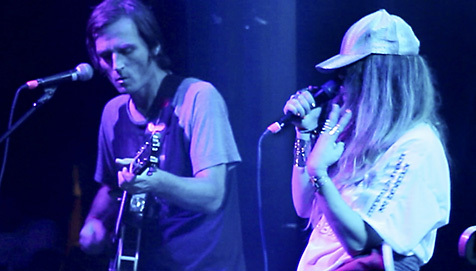 Thalia Hall, it's like we love you or something! Two Ty shows down already this week, and we're heading for the ceiling of our natural experiential threshold. We may or may not be experienced (is it for us to say?) but we're prepared nonetheless to swoop down and hear the sound and movements of the Trux - Royal Trux, that is, along with the handful of worthy fellow-travellers (including another two we call our own) playing out Pilsen-way this weekend at Levitation Chicago!