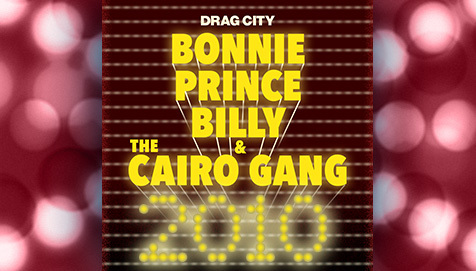 I would receive a manila envelope at certain intervals. the envelopes contained finished works of lyric. completed music-less songs. I was living in the farmhouse that was once Will’s brother Paul’s home and studio. The house was somewhat of a husk of that previous existence placed in a small clearing inside of a 170 acre cornfield. I sought to live here as a come down from what had been the longest tour I... END_OF_DOCUMENT_TOKEN_TO_BE_REPLACED 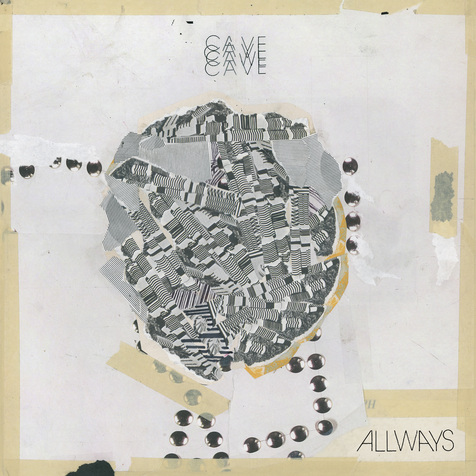 Tremors rhythmically shaking your place - the air's gone electric! You've seen this kind of weather before...but, you weren't expecting it today. This is the beginning of Allways.

During the making of the last album, Threace, CAVE was in the process of becoming a quintet.They toured the world afterwards, playing on four continents and eighteen countries - as close to everywhere as they could get. Then they took a minute. They recorded it over time, in Chile and then Chicago.... END_OF_DOCUMENT_TOKEN_TO_BE_REPLACED 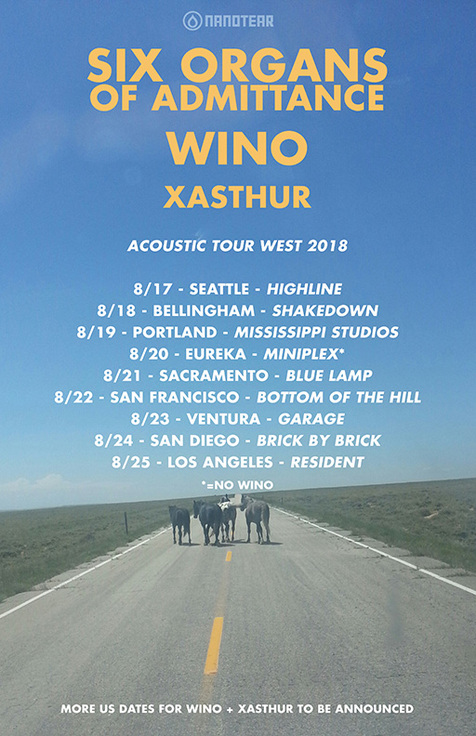 The Six Organs flare is back in our orbit, bringing it SOLO ACOUSTIC-style for the first time in front of, perhaps, a whole new audience! Beginning at The Highline on August 17th, 6OOA will be performing a string of dates on the west coast with none other than Xasthur and Wino. This is a true melding of the metal minds--all with an acoustic twist! The torched hands of Ben Chasny will emit languid tones and rich wooden moans that will  likely incite nights of  apocalyptic... END_OF_DOCUMENT_TOKEN_TO_BE_REPLACED 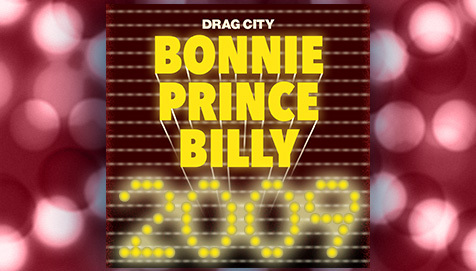 In deep Kentucky winter, Will Oldham asked Cheyenne Mize and Emmett Kelly to come to his house and record a four-song EP. The EP was to be called “Chijimi”, after a style of fabric crafted in northern Japan during snowy months. It was just the three of them in the room together, and to Oldham it felt ideal. Why weren’t all recording sessions like this? The sounds of the room were captured by the microphones, the three voices worked very well with each other, the... END_OF_DOCUMENT_TOKEN_TO_BE_REPLACED 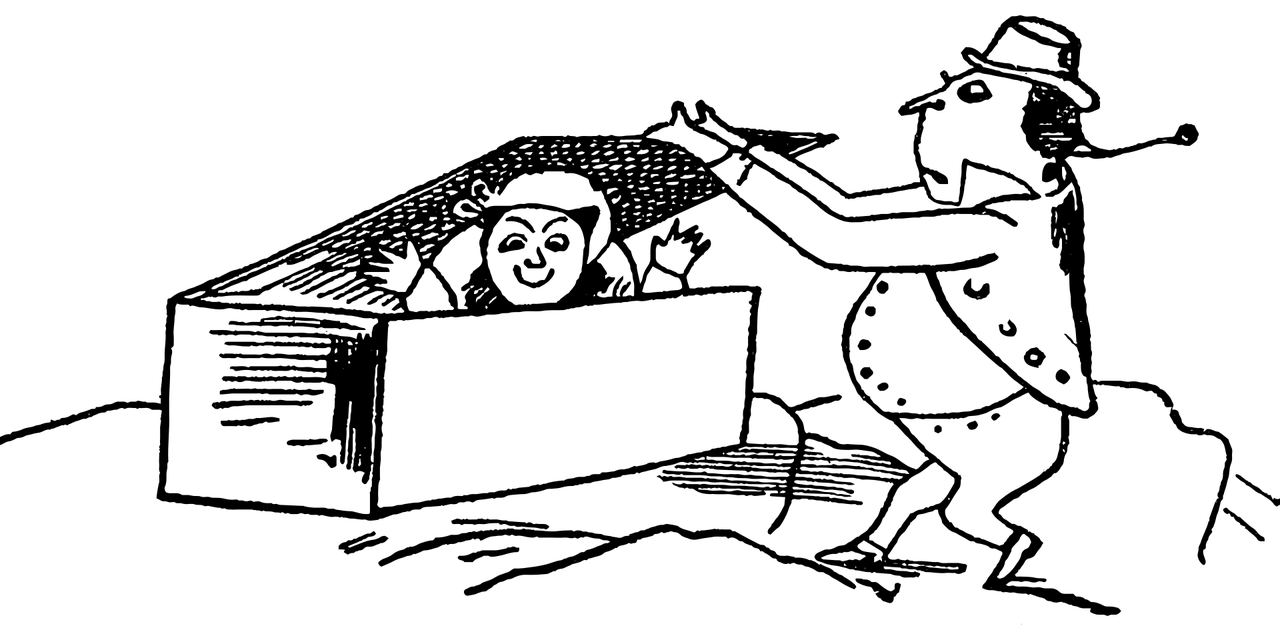 Right? You better like it - ‘cause what choice do you have? This is YOUR TIME! Summertime, and the heat’s...well, it’s more stifling than before, but what, really, are we expected to compare it to? Last year is DEAD and the ones before that DON’T EVEN COUNT (don’t tell that to our extensive catalog! - bean-counting ed.)! Besides, the heat’s sweet – this much pressure in the atmosphere can only inspire action, and if there’s anything... END_OF_DOCUMENT_TOKEN_TO_BE_REPLACED 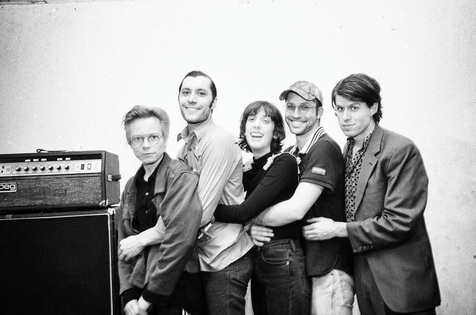 WAND FREAKS UNITE: Who are you? Where are you? How are you? After a massive tour of place both large and small across America this May/June, the quintet is back on the road again at the end of this month for a straight shot up the coast into the northwest and over the border (gasp!) into British Columbia - and across Vancouver Island even! To coastal Tofino! With "Perfume"'s redolence still wafting in the wind, Wand are throwing open the creative floodgates, packing each... END_OF_DOCUMENT_TOKEN_TO_BE_REPLACED 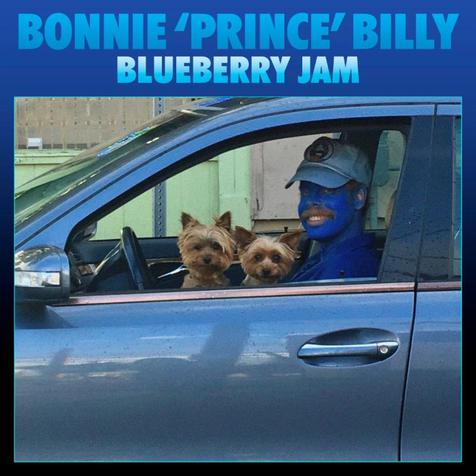 July, and the temperature's soaring, beyond even what we generally accord to this high season! Something's wrong, and it's not as simple as figuring out what your summer jam's gonna be - but we've got a suggestion for that: Blueberry! "Blueberry Jam" by Bonnie 'Prince' Billy, that is - all-new, country-fried-yet-cool-and-soothing, a song of appreciation for the natural pleasures in life; tipping the cap to love and relaxation and blessed relief with a bounding beat that reaches to the sky among cascades of high-flyin'... END_OF_DOCUMENT_TOKEN_TO_BE_REPLACED 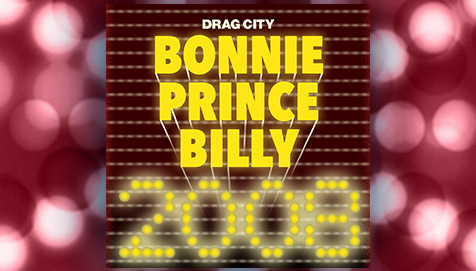 When Will Oldham was working with Andy Bruntel on the “Cursed Sleep” video in Atascadero, CA, he got a telephone call from his mother announcing that his father had died very suddenly and unexpectedly. This event began a distinct shift in color and practice for Bonny endeavors. Oldham advanced to Louisville, KY to see what was what. He decided to buy a house there, and to lay low for a spell. The first time he ventured out of Louisville after his father’s death, it was... END_OF_DOCUMENT_TOKEN_TO_BE_REPLACED 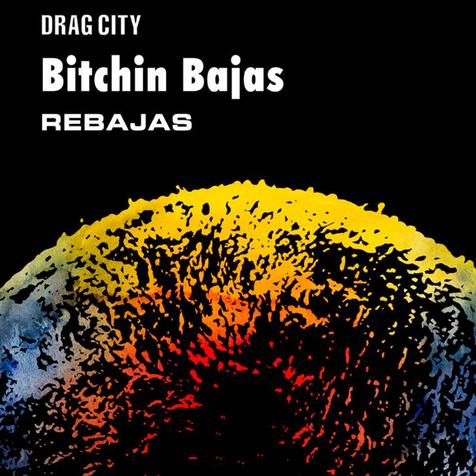 The CD box set Rebajas is a 7-disc, 6 hour and 42 minute second time time around - for some of you, anyway - through the Bitchin Bajas catalog to date, including all 11 of their solo releases: eight albums and the Bajas sides of three split records! It's a musical second time around - but on this format, it's a first.

The music on the Rebajas box represents the dawn and early pleastoric period of Bitchin Bajas -in the... END_OF_DOCUMENT_TOKEN_TO_BE_REPLACED 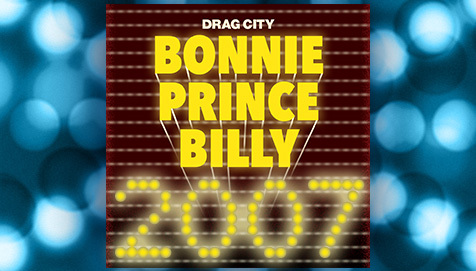 Like GREATEST PALACE MUSIC before it, ASK FORGIVENESS was more explicitly a master class than a regular record-building session. In the case of the former, Mark Nevers facilitated an experience in which Will Oldham could butt heads, in the best of ways, with the seasoned and storied top-tier session musicians of Nashville. And the meat of those sessions was that interaction and the subsequent interactions with Oldham’s friends and comrades on previously-recorded songs. ASK FORGIVENESS was about working with Meg Baird and Greg Weeks,... END_OF_DOCUMENT_TOKEN_TO_BE_REPLACED