The present climate calls for a revolution. Life calls for music, for lyric, and if you can somehow handle them without needing to possess them, they echo back again as life, vital in its total excess. Cory Hanson's debut solo album, The Unborn Capitalist From Limbo emerges from a panic, a car wreck, shivering with sudden liquefaction. But the images are plain, arrayed in light. This illumination of organized understanding provides alacrity in these dark times, even just for a half hour of recorded music. 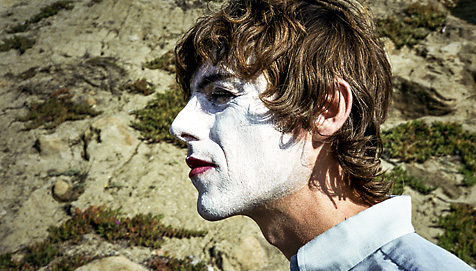 WHITE FENCE RISES DOWN UNDER!

Friends in the southern hemisphere, look out! The people of Australia are blessed with a special tour from White Fence starting Friday! Traveling as part of the Gizzfest as it makes it's way across the friendly continent, make sure you're on board with the purely White Fence gigs scattered around Sydney and Melbourne next week! Following the WiNKingly triumphant Tim Presley solo tour of Europe last week, it's time for ol' TP to don the translucent mask of White Fence for all of Australia's... END_OF_DOCUMENT_TOKEN_TO_BE_REPLACED 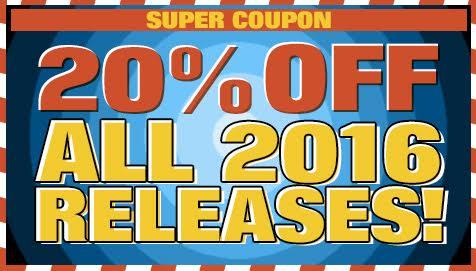 That's right! The day you've been waiting for is almost here! The day where you can give thanks for being an American and all that shit in a traditional ritual shared with everyone all around the country! Yep, we're talking about the day AFTER Thanksgiving! Black Friday sales are everywhere - and this year, they've even come to Drag City! So get up early that morning and LOG ON! All 2016 new releases are.... 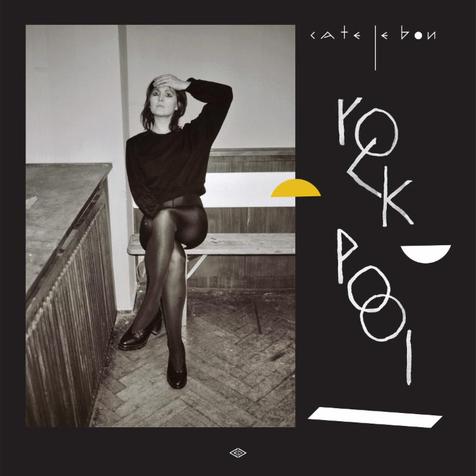 Bonus! With the new Cate Le Bon not long gone, here's four candles not placed on the original Crab Day cake for you to hear as the titular holiday comes round once again.

Cate writes: "Rock Pool" is the killed darlings from the Crab Day sessions brought back to life on a classic 2-2 formation. Written under the same banner of the impossibly absurd and emerging to unimaginable bedlam." 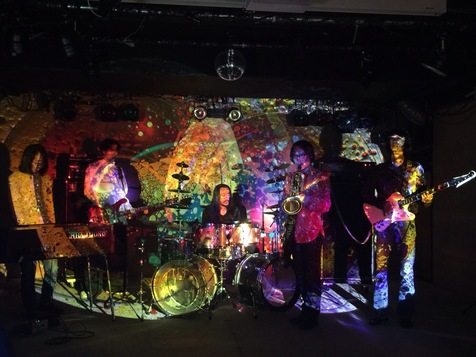 RIDE THE WORM IN THE ETERNAL RITUAL OF THE SUN

Nine Suns, One Morning is perhaps the most explosive album you will hear in 2016. With tremendous discipline, The Silence encompass the wide range of rock and roll styles with a number of instruments and techniques, always in service of the songs. Nine Suns, One Morning seeks new lines of expression, ranging ambitiously from the starting point in an exciting display of progressive rock music! Just listen to the opening track, "Ritual of the Sun", or better yet; watch and listen! 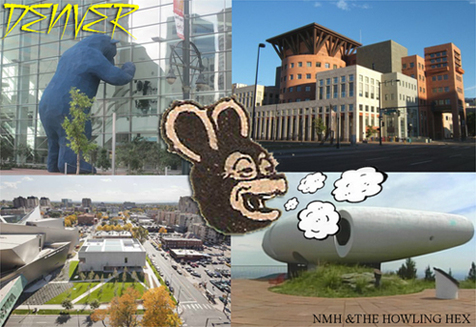 Neil Michael Hagerty & The Howling Hex  present DENVER BRUNCH! Every Saturday from 4PM-6PM at La Cour Bistro in Denver, Colorado. YOU ARE INVITED!

Wake, bake & then try and join us around 4 at the Denver Brunch. In the famed dispensary district of South Broadway, perfect location for a sundown peace jam, toast, coffee, and an audio/visual atmosphere composed just for the moment. A Denver Brunch is late, just at the right time. Join us for this... END_OF_DOCUMENT_TOKEN_TO_BE_REPLACED 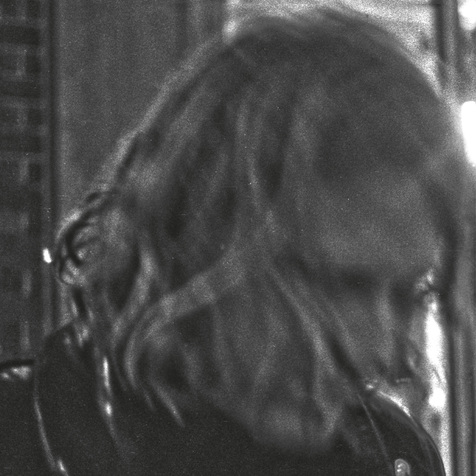 Ty Segall has made whole records that wrestle with realities - fighting against some, pulling mightily to bring others into being. His new self-titled record - the next record after Emotional Mugger, Manipulator, Sleeper,Twins, Goodbye Bread, Melted, Lemonsand the first self-titled album that started it up in the now-distant year of 2008 - is a clean flow, a wash of transparency falling into a world that needs to see a few things through clearly, to their logical end.... END_OF_DOCUMENT_TOKEN_TO_BE_REPLACED 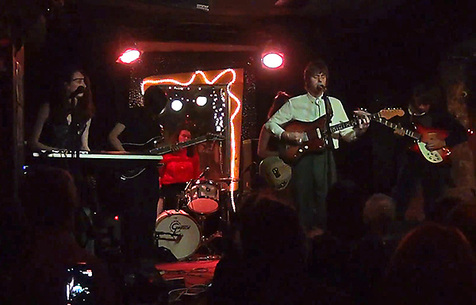 TAKE A SIP OF ISOLATION POP

Tim Presley comes alive! The release of The WiNK is still in our rearview mirror because, come on people, it's less than two months old! Besides, Tim's got a few tricks up his sleeve - like enlisting the help of some talented teens to come across to you! In case you've forgotten in the days since release on September 16th, The WiNK was and is Tim Presley's solo debut that's equal parts your brain and your brain on drugs and your brain RECOVERING... END_OF_DOCUMENT_TOKEN_TO_BE_REPLACED 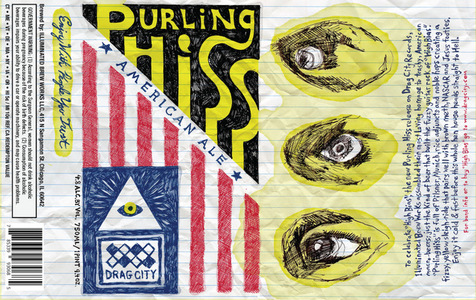 PURLING HISS FILL THE SOLO CUPS OF YOUR DREAMS

"Purling Hiss" is stacked up with Pilsner, Munich, rice adjuncts and noble hops to create... END_OF_DOCUMENT_TOKEN_TO_BE_REPLACED 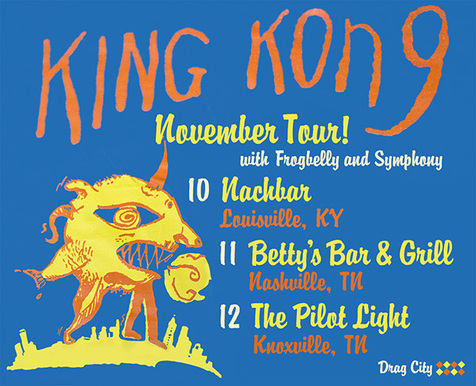 THE EIGHTH WONDER OF THE WORLD ON DISPLAY IN SELECT CITIES!

Earth People! Brothers! Sisters! Neighbors! The legend has returned. Hear the voices, chanting a pulse - Kong.. Kong... Kong... KONG! King Kong awakens! King Kong has been known for concept records like Me Hungry (about a funky caveman and his illicit love with a yak) and The Big Bang (about a funky spaceman and his obsession with Planet Kong) - but more than anything, King Kong have made records of songs to get FUNKY to. Now they're back in the... END_OF_DOCUMENT_TOKEN_TO_BE_REPLACED

Artists in this story: King Kong