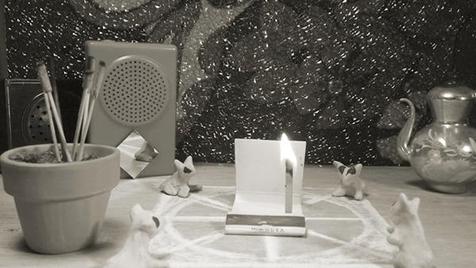 The High Llamas' Here Come The Rattling Trees (out now!) is narrative driven collection of stories first performed as a theatre production; now, it's a soundtrack for eager ears! "McKain James" is an album highlight, written from the perspective of the Decorator and centered on a fictional "creative care" company tasked with beautifying the rapidly developing neighborhood of Peckham.

Artists in this story: The High Llamas, Elisa Ambrogio 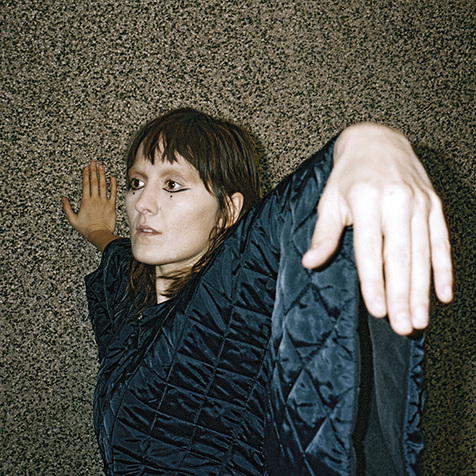 Sure the big year-end festivities are are over and done with, but Crab Dayis still on the calendar, dead ahead! Drag City is excited to announce that Cate Le Bon will release her fourth album, Crab Day, on April 15th.

According to Cate: "Crab Day was lovingly formed in the mouth of the Pacific Ocean, as it quietly mocked us with its magnitude. It's the sound of the 'accidentally on purpose' coming together of the right people at precisely... END_OF_DOCUMENT_TOKEN_TO_BE_REPLACED

...yeah, a new year! AT LAST. It got heavy, carrying that old one around after awhile. So...like we do, we step over a drawn line in the sand to proclaim, Happy New Year! And renew our vows as a means of starting over. This act has value, sure; frankly, we're glad to have the slate cleaned this way. But if you think that doing so actually resets time or creates anything else miraculous to make our lives easier - well,... END_OF_DOCUMENT_TOKEN_TO_BE_REPLACED 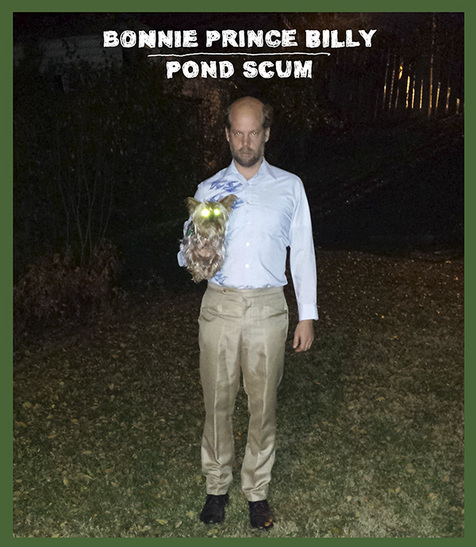 Pond Scum is an integral piece in the evolution of Bonnie 'Prince' Billy's progressive and prolific catalog. A collection of sessions recorded for John Peel's influential BBC sessions that spans eight years of Bonnie's career, Pond Scum is essential for longtime fans and first-time listeners alike. Will Oldham's songwriting is powerful and compelling, accompanied only by a single guitar and a few subtle, yet captivating harmonies.

Recorded in 2001, "When Thy Song Flows Through Me" is one of the finest paradigms... END_OF_DOCUMENT_TOKEN_TO_BE_REPLACED 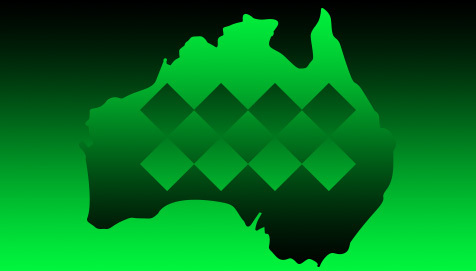 DRAG CITY MISSION TO OZ AND BEYOND

Are you bound by a frozen tundra here in the norther hemisphere, like we, the people of Drag City's, ivory bunker? Then you'll be glad to know there are those of us with the foresight to switch hemispheres this time of year - it's just that kind of preparedness amongst other things that makes your heroes (and ours) so damn likeable! What we're getting at here is, there's virtually a Drag City carnival happening down under all month long! Things kicked off last night with... END_OF_DOCUMENT_TOKEN_TO_BE_REPLACED 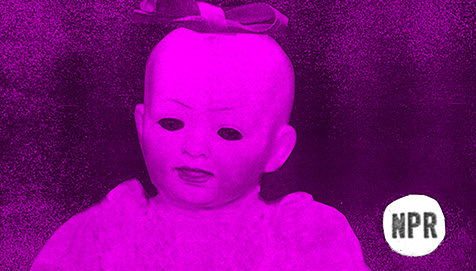 JUMP INTO THE MUGGING STREAM AND MEET THE MUGGERS!

Cock your ears! The sound of the Emotional Mugger is beaming down to you. If you need connection, get it! NPR is streaming Ty Segall's newest RIGHT freakin' NOW. 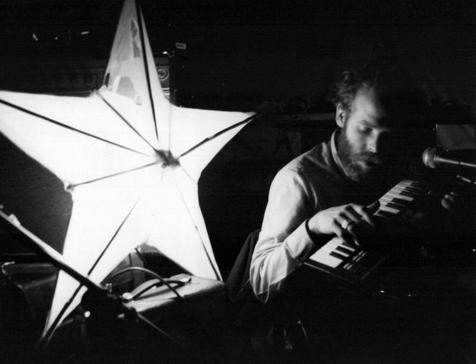 With the release of Pond Scum imminent, floating back in time and fixating on distinguishing periods of Bonnie 'Prince' Billy's career seems only natural! Recorded in the spring of 1994, "The Cross" is a frozen moment, showcasing the prodigious talent of a burgeoning Will Oldham in the early years of his career as Bonnie 'Prince' Billy. A fearless interpretation of the Prince Rogers Nelson song, "The Cross" is breezy and auspicious whilst firmly commanding the surrounding air with just a voice... END_OF_DOCUMENT_TOKEN_TO_BE_REPLACED 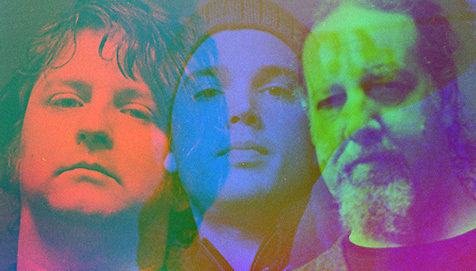 SATISFY YOUR MALEVOLENT DESIRES AT A RANGDA SHOW

The almighty, all-seeing and all-encompassing power band that is Rangda return with The Heretic's Bargain on February 19th, but that's just the beginning of their glorious journey in 2016! With a potent new release rising, Rangda claw forth from the depths of some hellish abyss to satisfy all y'alls insatiable desire for the schismatic with a hair-tingling tour following in March! Getting up close and personal with Rangda might seem like a dangerous stunt, but we promise you- it is!  The Heretic's Bargain is the... END_OF_DOCUMENT_TOKEN_TO_BE_REPLACED 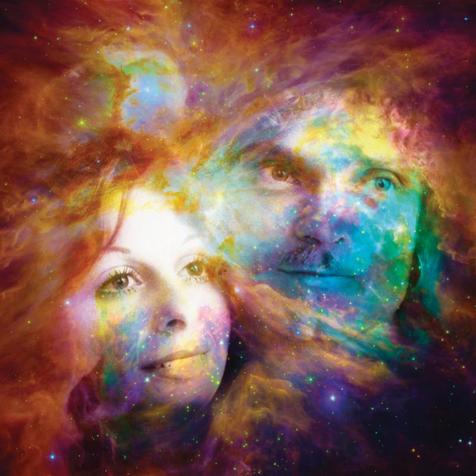 EXPERIENCE THE NATURAL AND UNDYING LOVE OF LIGHTSTORM!

Since 1973, the Lightstorm discography has been issued under a variety of aliases (Creation Earth, 331/3, Teeth) unknown to all but the most obsessed vinyl casualties. Insofar as the irrepressible J&K are known at all, it's for their twisted, ridiculously entertaining 1982 shot-on-video horror-comedy cult classic, Boardinghouse. (See this movie!) 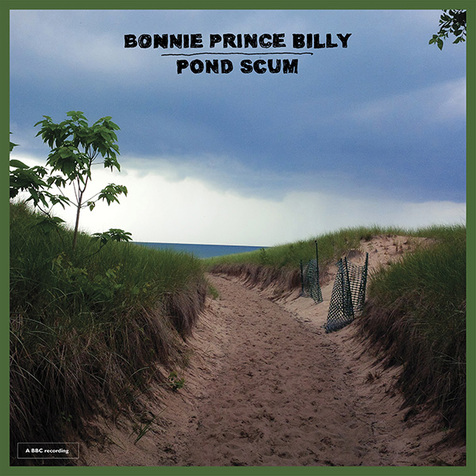 There are no Peel sessions anymore - that tradition was buried in the pyramids with John Peel himself upon the great man's passing. Of the thousands left in the wake, six are ascribed to Bonnie 'Prince' Billy - and of those six, three have been combined to form the deeply congruous experience of Pond Scum. A span of eight years is covered, in reverse, and many chestnuts are rolled out, freed of former contexts with sparse arrangements. "(I Was Drunk at the) Pulpit" feels,... END_OF_DOCUMENT_TOKEN_TO_BE_REPLACED