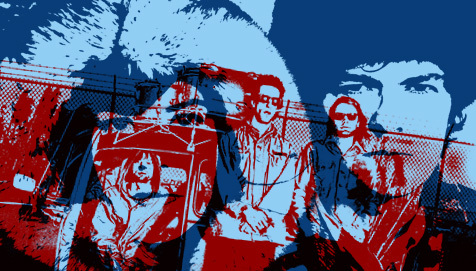 Leaves are browning, sky is graying-- yup, Fall is upon us and that means it's time for touring. Amongst all those bands slammin' their gas pedals across these Made-In-USA highways right now, none are more exciting than Magik Markers or Sic Alps. As it happens, they're doing us the kindest of favors by converging for a couple dates-- here in Chicago at Ronny's, and there in Louisville at Cropped Out Festival (check out our killer deal for Cropped Out). For the Sic... END_OF_DOCUMENT_TOKEN_TO_BE_REPLACED 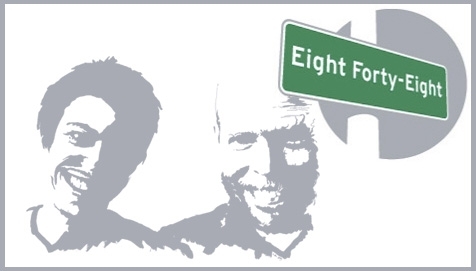 As if 4 shows in 2 days isn't heavy enough, you can also listen to Bonnie 'Prince' Billy & The Cairo Gang do it live on NPR's Eight Forty-Eight, tomorrow morning at 9AM CST at 91.5FM on the dial (or via the inner-web). What's this about 4 shows in 2 days, you say? Well, first you should see a proctologist (or perhaps a neurologist) to get help with that rectal-cranial-insertion, that's not something to neglect! Then, check this out: 2 SOLD OUT shows at... END_OF_DOCUMENT_TOKEN_TO_BE_REPLACED 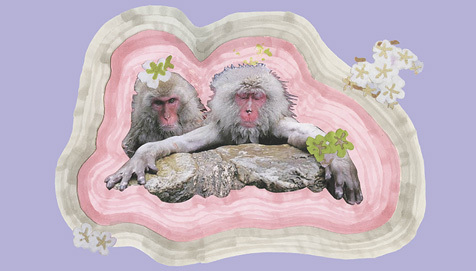 Lord have money! There’s a cure for what ails yer fast-pace digital world but glory be, it’s digital too! Now and for always, Bonny ‘Prince’ Billy & The Cairo Gang are offering to you a luminescent pair of tunes that have only seen the lite of day in clearly inferior analog form for only a clearly limited amount of previous time. Now and for now only “Midday” and “You Win” are a pair of sweet somethings to fire the romance of your day ONLY and... END_OF_DOCUMENT_TOKEN_TO_BE_REPLACED 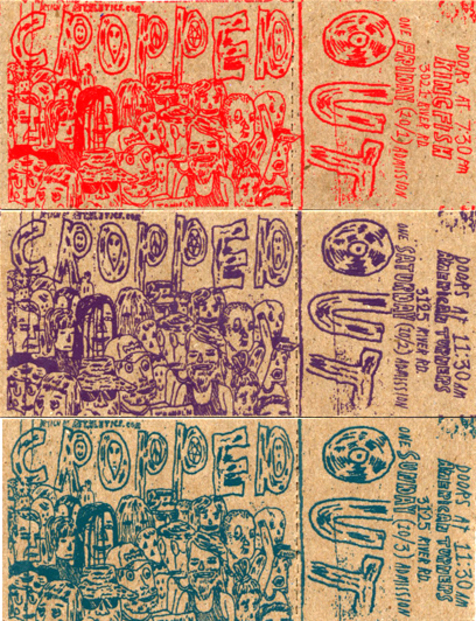 Whoa, shitchya, is there was ever a non-Drag City created but Drag City-loaded festival, this would be it. Everyone be pouring into the barrel of bourbon-land, Louisville, Kentucky, to drink up at the Cropped Out Festival! That's right, Magik Markers, CAVE, Sic Alps, and veterans King Kong are all poised to do it up at Cropped Out Festival, October 1st through 3rd, at the classy American Turners Club, with tons of other rad-as-hell freaks and geeks (and bands). As they're obliged to do, the... END_OF_DOCUMENT_TOKEN_TO_BE_REPLACED

That cool breeze coming through the window – can it be? Is the fat vicious bitch of a summer finally out of our life? Hey, as much love as we got for the season of the emancipation, nowadays our inner suit tells us that we’d all be better off with every mother’s son at their desk and ready to do something with their lives once more. Like for instance promote and sell the Drag City catalog as if there’s no tomorrow! Because... END_OF_DOCUMENT_TOKEN_TO_BE_REPLACED 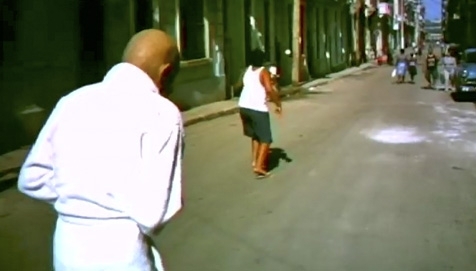 Humping In Your Home

OK, OK, you think we've been talking about these muthafuckas too much, right? Once you're inside, you'll succumb to their relentless nature, too: they will not stop until your refuse is totally violated. Until today, this threat has kinda been something you can leave at the cinemaplex. Something nearby, something within reach, but avoidable unless you had the balls to go outside and get it on. 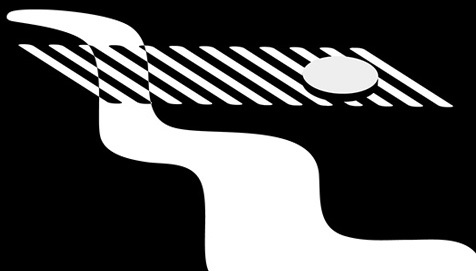 The sad story how BP managed to screw up a jackpot well and the Gulf of Mexico in the process is by now universally known and deplored. We see what happened in the Gulf as a disaster for everyone everywhere. What is to be done to bring discovery, production and distribution under manners continues to be puzzled over, and while it is hoped that solutions will be found, in the meantime, as citizens and as consumers who feel implicated in the mess, it occurs to... END_OF_DOCUMENT_TOKEN_TO_BE_REPLACED 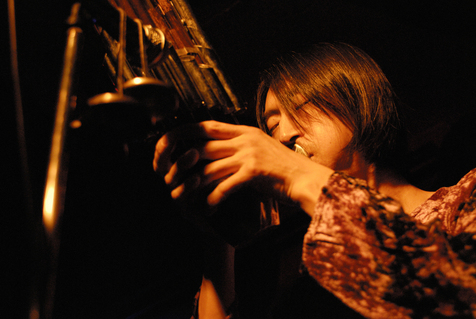 It's Batoh's World, We Merely Channel It

Spiritual waves vibe their way through the doors of Drag City on a daily basis. Some envelop us, others are cast aside, and more still are channeled, funneled, and put to proper use. Such is the vibe-tide rolling in from Japan, where Ghost-man Masaki Batoh is meditating on his upcoming special performance at Manda-La2, Kichij ji in Tokyo on Monday, September 20. Why so special? Well, aside from being a rare solo performance with guests Kazuo Ogino (Lute, Harp, etc.) and Japanese folksters Akiko Hodaka... END_OF_DOCUMENT_TOKEN_TO_BE_REPLACED 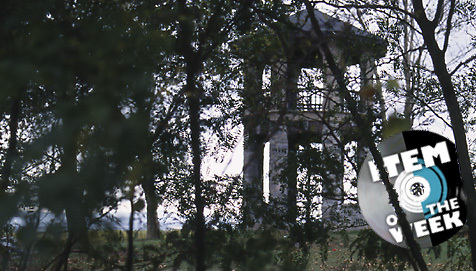 I was ten years old on a camping trip around the Delaware Water Gap in Pennsylvania. It was drizzling and cold. There was a group of fourteen year-olds camped nearby. They were listening to music that drew me through the bare trees towards the smoky campsite. The closer I got the scarier the music sounded, and the more I had to know about it. I walked up to the lank haired burnouts who were sitting around a wooden picnic table with a big silver boom... END_OF_DOCUMENT_TOKEN_TO_BE_REPLACED

Last time we checked in on Neil Hamburger, we weren't even sure if he'd make it to the UK in time to follow through on his touring engagements. Miraculously his little life raft held true, and not only did he make the gigs, but he managed to get really positive reviews-- for his comedy, even-- leaving all of us here in the office quite chuffed (if you're not a member of the U.K., that means "pleased"). One thing led to another, and that thing led... END_OF_DOCUMENT_TOKEN_TO_BE_REPLACED