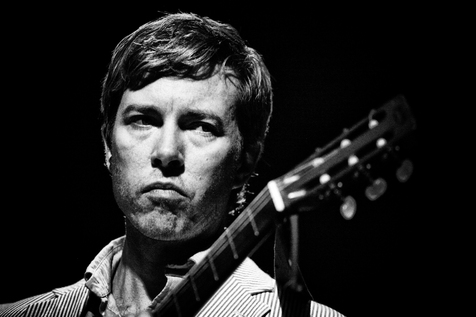 Bill Callahan fans, frenz n' family, it's in the spirit of the holidays that we gift you some fresh BC news! Prepare to hear a lot more from Bill, in ways you never thought possible: via Twitter! That's right, you can now read ruminations straight from the Calla-mind, 140 characters at a time. Follow @billcallaman to receive his special Christmas message on December 24th! 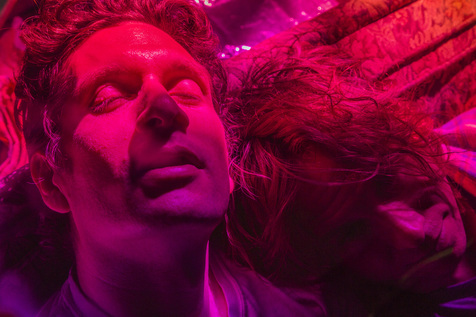 As the clock inches closer to midnight on 2018, let's never forget, No Age's Snares Like A Haircut kicked things off this year with a loud and heavy bang! Dean and Randy led a thrilling charge through the months that would come, with tours all over the USA and Europe. But that was only the beginning of their intercontinental conquest - coming in February, 2019, the No Age experience heads to the land down under! That's right, Australia and New Zealand, join No Age... END_OF_DOCUMENT_TOKEN_TO_BE_REPLACED 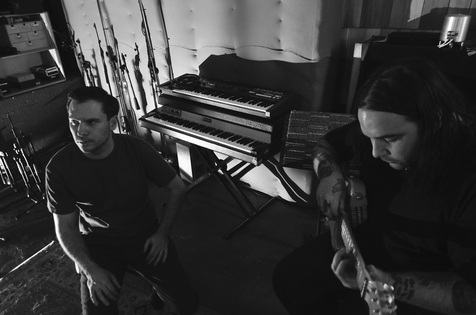 OM HELL YEAH! OM BACK ON THE ROAD!

Ooh! Feel that tremor? Us too - if our seismological readings are correct, OM are hitting the road in 2019, bringing that big, droning low end to the masses in North America and Europe! OM shows are downright spiritual - they're the ultimate chance for communion among all creatures of the Earth! And isn't that exactly what this planet needs right now? Listen, it's no secret that the OM Army is jonesing for new OM music - we're really hurtin'! But dammit if a good... END_OF_DOCUMENT_TOKEN_TO_BE_REPLACED 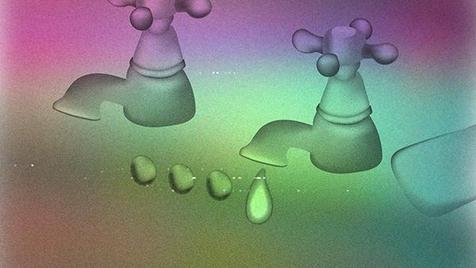 Tim Presley's White Fence has materialized: two years on from his solo missive, The WiNK, the sense that something has cratered and someone has walked away, somehow alive, is heavy in the air. With I Have to Feed Larry's Hawk, Tim Presley meets White Fence, and together, they move on.

The surface of I Have To Feed Larry's Hawk may appear to the naked eye as an uncluttered expanse, but it's hardly placid. In fact, the simple-sounding arrangements found... END_OF_DOCUMENT_TOKEN_TO_BE_REPLACED