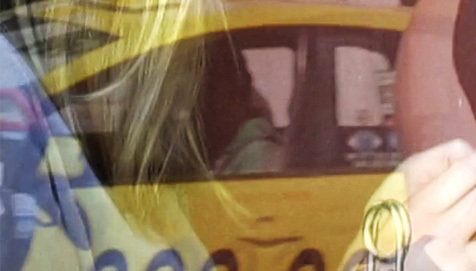 It's that time again; baby new year comes bouncing in while the old man is shown the door. We're raised to take hope in these things, these "years" - that the clock can be reset instead of ticking, ticking, ticking towards it's damnable conclusion, that 99 percent of us lose again. Don't believe the hype, brothers and sisters! This is a cartoon, foisted upon you by the powers that be, designed to keep you complacent, feeding at government tits. Don't reach for the reset button,... END_OF_DOCUMENT_TOKEN_TO_BE_REPLACED

THE END OF THE ROAD

2013 is winding down; we’re all closer to the finish, but just like you know who, we can’t stop, and even now, as the journalists of the country lazily echo each other’s best-of-the-year lists, Drag City has fresh new releases out (and fresh old ones too! – anatomically correct ed.), and each one of them reflect the odd drifts of the year we will one day understand in a way we can’t possibly now. There’s another jewel from... END_OF_DOCUMENT_TOKEN_TO_BE_REPLACED 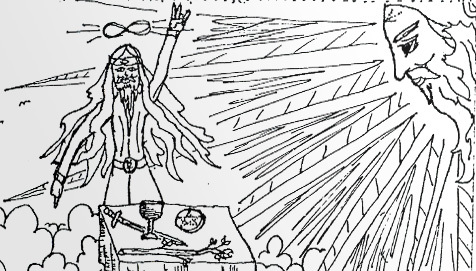 AQUARIANA BUNDLES UP WITH SOURCE FAMILY BROTHERS AND SISTERS

If you've seen The Source Family film and want to take the plunge into the world of Source Family audio-cana but don't know where to begin, let Aquariana provide you with a beginning! Aquariana's previously unreleased LP of songs recorded within the Source Family studios were meant to come out on house label, Higher Key, back in the 70s. But relocation and other struggles, culminating with Father Yod's untimely death, prevented the ethereal sounds from ever being heard by the people of the light... END_OF_DOCUMENT_TOKEN_TO_BE_REPLACED 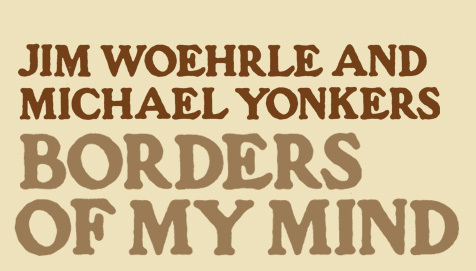 'BORDERS OF MY MIND' REVEALED BY YONKERS & WOEHRLE

We're sweating some kind of wicked anticipation syndrome fever buried underneath the snow here in the DC bunker. The origin of the virus strain is unknown, but one thing is for certain - these Michael Yonkers fans are more persistent than pack of rabid zombies! But we can't really blame them; we're giddy with Yonkers delight, ourselves, and really can't fathom keeping a lid on things all the way to January's release date. So! We missed out on Hanukkah, but we're early for Xmas with... END_OF_DOCUMENT_TOKEN_TO_BE_REPLACED 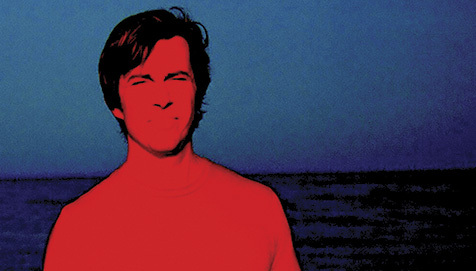 Dub is a spiritual, abstract, visceral, mystical thing. Finite and Infinite at the same time. Deeply rooted in the earth and embracing outer space. Don’t be fooled by names, Dub has come and gone. Dub is a ghost, a duppy. A duppy of a childhood guppy. Flushed and thriving in the sewers and the swamps. Bill Callahan, no stranger to a good flushing, has thus taken his #1 Album of the Year, Dream River, and turned it dub! The whole thing now,... END_OF_DOCUMENT_TOKEN_TO_BE_REPLACED 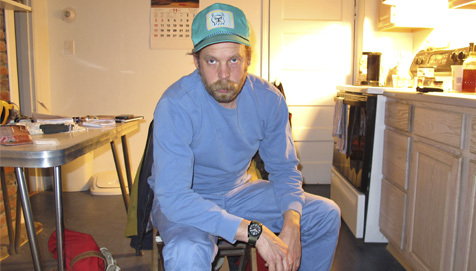 Wonder is the word! A winterized Bonnie 'Prince' Billy needs little in the way of extra clothing to keep warm; as long as his dear friends are near, an inner glow emanates from his wolf-soul and permeates outward. That burning light touches us in more ways and places than we ever thought possible (physical contact is scary!), and with greater frequency, we count on it for guidance through the darkening days leading up to winter solstice. If you think that you too might be seeing... END_OF_DOCUMENT_TOKEN_TO_BE_REPLACED 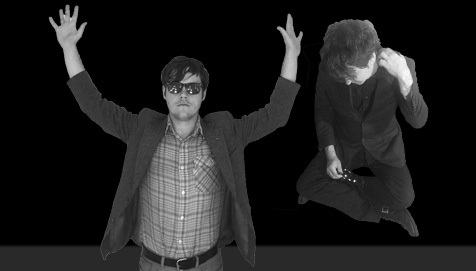 OUT WITH THE OLD, IN WITH THE NEW BUMS!

Hey! We like to talk about the future as much as possible - because while vintage has it's rightful place in our mind-wardrobe, knowing what's new is always where it's at. Now, 'bum'' is a 19th century term, but there's something new afoot with them bums - so let us get down to it and introduce a new musical band: New Bums!