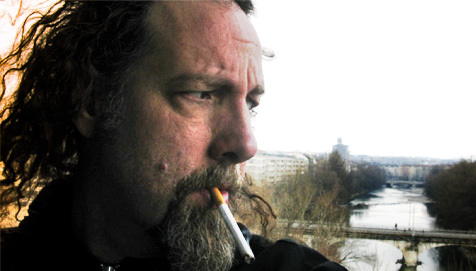 You may not know, and nor do you need to, but Sir Richard Bishop spends lotsa time time in some of the least American places on the planet - the freak's been away from the states for nearly a year! And really, who could blame him? The USA is balls-weird! Thailand, Egypt, Switzerland - these progressive regions are more befitting the man who delivered Polytheistic Fragments and The Freak of Araby. So when we talk about Sir Richard Bishop touring, you can only guess... END_OF_DOCUMENT_TOKEN_TO_BE_REPLACED 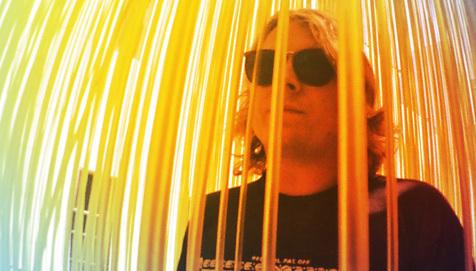 Spring time's a time to get out out of doors and breathe the fresh air again - or whatever air you got around you really; it's gotta be a tonic compared to smelling your own damn BO, stale incense and the perfume coming from all those empty bottles in your kitchen for a fourth straight damn month, dude. Among the great outdoor activities, what could be better for the mind and soul than an good old-fashioned rock and roll tour? Leading the movement back to... END_OF_DOCUMENT_TOKEN_TO_BE_REPLACED 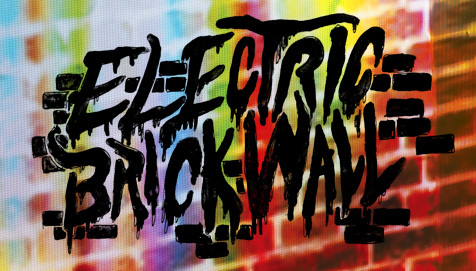 It's official! Black Bananas are ripe and ready to peal out! "Physical Emotions" is primed and ready for your ears to feel, your hands to grip. For real, listen to it now! The jam's a-streamin' and a-steamin! Then follow your animal instincts and preorder the "Physical Emotions" 7", cause the b-side's got another butt-grinding jam-down - Rad Times Xpress IV's "TV Trouble" remixed by Hot Chip! 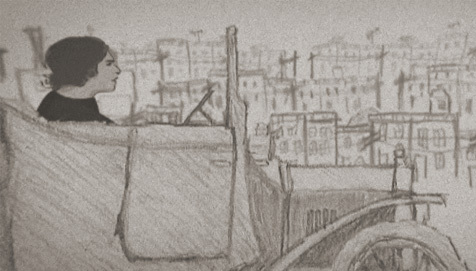 ROAD TRIPPIN' WITH THE HISS CONTINUES! PEEP A VID FROM DIZZY POLIZZY

The Purling Hiss Water On Mars-fades-into-Dizzy Polizzy tour marches on! Leaving a trail of scorched Earth throughout the Southeast, South, and now West Coast, Purling Hiss escape the law in each town by singeing the ears and eyes off all those in their wake! There are still plenty of shows left for all yous party late-comers, just check the dates below! And what of this Dizzy Polizzy LP? What's it all about? As mentioned, these are songs from deep within the Hiss circa... END_OF_DOCUMENT_TOKEN_TO_BE_REPLACED

The life in rock and roll is a transient one, by what has turned out to be necessity – even more so than the rest of our “make way for tomorrow” world. There’s a certain call to stay young when making music that the younglings dance to – though you wouldn’t know it by the twenty-years-and-rising quality of work by DC stalwarts like Bill Callahan and Bonnie ‘Prince’ Billy. As we’re all at least kind of aware, there’s growing old gracefully... END_OF_DOCUMENT_TOKEN_TO_BE_REPLACED 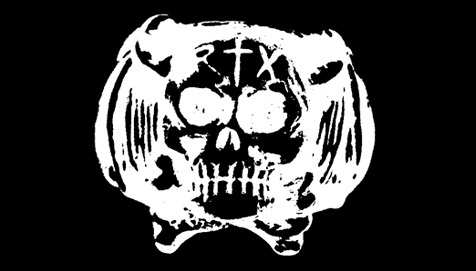 It was a brave old world back in the year 2000; on the Drag City side of the street, the produciton team of Adam and Eve deleriously blended the guilty pleasures of late 90s smooth r n' b with the pushy funk of Royal Trux. An album and an EP removed from the synapse-splitting Accelerator, "The Radio Video EP" knocked our vision of Royal Trux out of focus in five quick tracks, while simultaneously morphing into a new incarnation that we might finally... END_OF_DOCUMENT_TOKEN_TO_BE_REPLACED 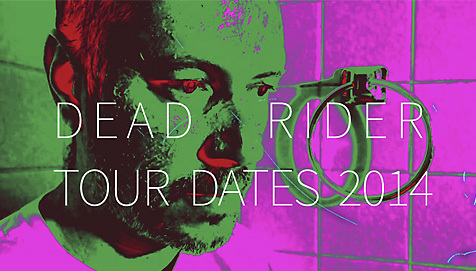 A mere week until the release of Chills On Glass (March 18th!)! Yet Dead Rider have their thousand-yard stare set on the road beyond: the highways and byways of America, where they'll be in good company amongst the worst dirtbags and biker scum this nation has to offer. Pass through that gauntlet yourself and you will find that Dead Rider will certainly have their way with any and all audience members based on straight presence; their physicality kills. And shit, when the music actually starts,... END_OF_DOCUMENT_TOKEN_TO_BE_REPLACED 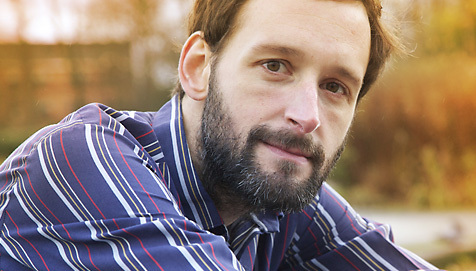 THE SPRING BELONGS TO ALASDAIR

Scotland is heart and home to Alasdair Roberts, but truth be told, he's as comfortable owning the lower Kingdom as well! A wee little year since the release of A Wonder Working Stone and half the time since his last jaunt across the USA, Ali's wonder-working the 6 string like a boss wizard, and England is about to get an ear and an aye-full! Going solo through the much-deserving (but less traversed) towns of Guilford, Brighton and Bristol like an ace archer with... END_OF_DOCUMENT_TOKEN_TO_BE_REPLACED 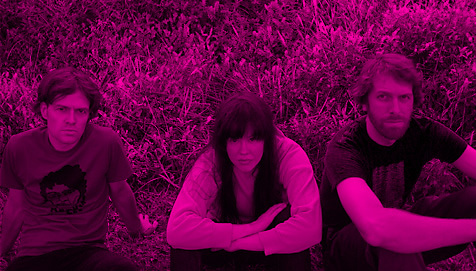 ON THE MARK, IN THE FANTASY

Like reborn infants with a desperate taste for life's freedoms, we fully Surrendered to the Fantasy in November of 2013. How the Magik Markers hit the mark with such uncanny veracity, we'll never know - but even as we move deeper into 2014, the Fantasy still surrounds us! You can't always trust your ears and eyes - let alone your guitar, inc. - it's the physio-logical things that prove to be true in these fantastical realities. And that's how we know that Magik Markers... END_OF_DOCUMENT_TOKEN_TO_BE_REPLACED 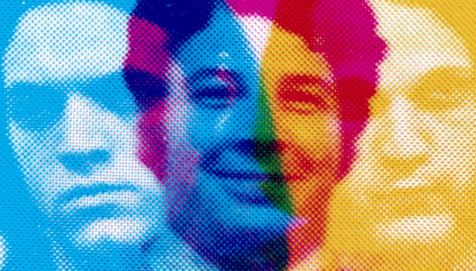 Three classics from the annals of The Red Krayola return to free-market shelves of the universe on LP for the first time in years! Coconut Hotel was recorded for International Artists to release back in 1967, following the international success of The Parable of Arable Land! Much too freaky-form for the IA folks at the time, it wasn't issued til 1995 by yours truly, featuring the original Red Crayola at the apex of their experimental bent. A mere year later (but almost thirty from... END_OF_DOCUMENT_TOKEN_TO_BE_REPLACED