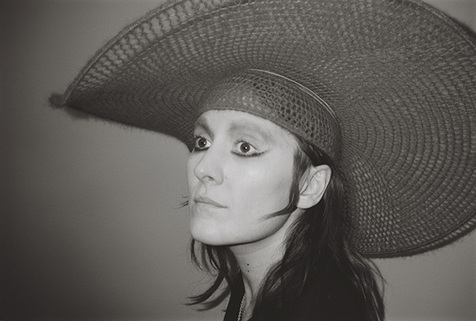 HAVE YOUR CATE VID AND SEE IT LIVE TOO!

With her much-anticipated fourth album Crab Day due for release on April 15th, Cate Le Bon has today unveiled a video to new single 'Wonderful'! Directed by regular collaborator Casey Raymond and shot in Berlin, the video features our heroine performing an idiosyncratic freeform dance-cum-exercise routine. Of the video Cate says: "Wonderful is an awkward love song accompanied by an equally awkward video. I threw up my lunch." Fun times!

Crab Day is Cate's most powerful and fully realized work yet. In honor of this new album, Cate... END_OF_DOCUMENT_TOKEN_TO_BE_REPLACED 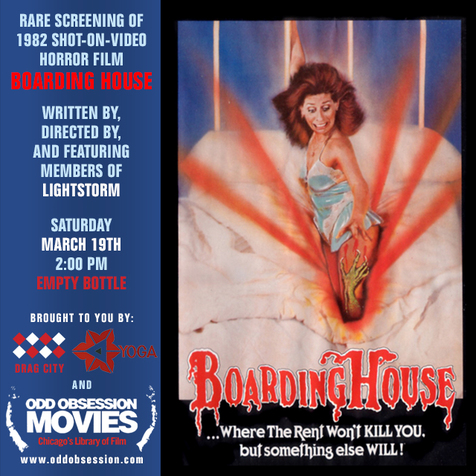 LIGHTSTORM IN THE BOARDINGHOUSE!

Don't call it a comeback---Lightstorm has been here for years! Husband and wife team, Johnima & Kalassu Wintergate have been recording music under various aliases since 1973 and now, thanks to Yoga Records and the release of Creation last week, they've discovered a newfound interest in their music! Now everyone can know, Johnima and Kalassu have more to offer the world than just incredibly righteous tunes; they're not the type to confine themselves to any singular genre, medium or even metaphysical reality! 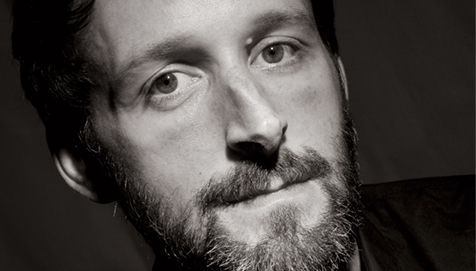 A road that never ends! This is the path chosen by many of our musician friends – because not only is the lot of the songwriter more than just making records, it actually begins and ends in playing for others in their witness! Before records, this was a social art, an entertainment-via-personal-audience, and nobody in our stable lives this ancient ideal more completely than Alasdair Roberts. Most nights, while you sit at home, he is somewhere in Scotland or maybe even down south in... END_OF_DOCUMENT_TOKEN_TO_BE_REPLACED 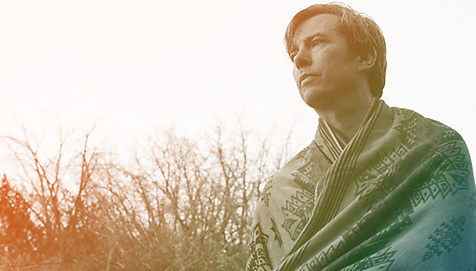 Bill Callahan fans and friends, stay a-Woke! It's not the Apocalypse- not yet! The Calla-man is BACK; flying high above the Dream River, wishing he were an Eagle, planning on making some pit stops along California's cruel "Winter Road" (it drops below 50 at night!) to bring the people what they've so hungered for for too long - live music from Bill Callahan! With three shows coming up this week, Bill's got almost as many gigs as he played... END_OF_DOCUMENT_TOKEN_TO_BE_REPLACED 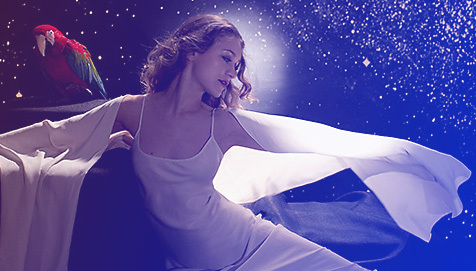 THE RETURN OF THE QUEEN

Since November, her ladyship has been diving with increased range and radius - which is only natural, as the Divers campaign has to be a massive long-distance affair, spread over over a long period of time, to allow Joanna Newson's worldwide audience a chance to savor every intricate measure and pluck of the harp! Now, with Australia and Japan behind her, Joanna returns to the old world for dates beginning this week, in Brussels, with full band in tote. We're not gonna do too... END_OF_DOCUMENT_TOKEN_TO_BE_REPLACED

…..February of ’16, to be (semi-)precise - and for some reason, this is one of the easiest adaptations to a new years’ numeral that we can recall! There’s been no thoughtless inscribing of last year’s date upon the checks as we write (so “MANY” of) them – though to be honest, we’re more likely to write a year from the aughts or the ‘90s than to put last year where this year belongs. And before... END_OF_DOCUMENT_TOKEN_TO_BE_REPLACED 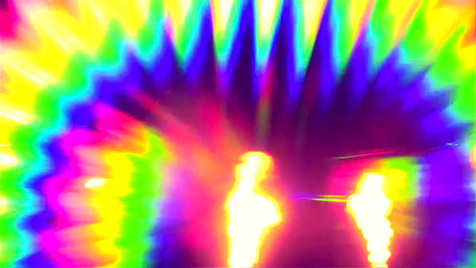 PAY OFF! KEEP ON KEEPING ON WITH BONNY BAJAS

The collaboration between Bonnie 'Prince' Billy and Bitchin Bajas shares a passion for arresting the moment in the process of now. Their ability to stretch time, coupled with their ability to explore and meditate on words, make them the most pertinent of partners! On Epic Jammers and Fortunate Little Ditties, they combine forces to travel down a celestial path that knows no bounds - won't you follow?

Following one of their many mini-jaunts around the country, Bitchin Bajas stopped by Bonnie's aerie one... END_OF_DOCUMENT_TOKEN_TO_BE_REPLACED 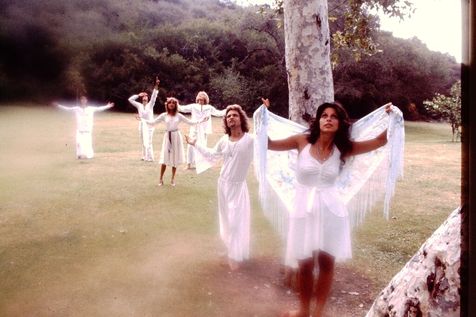 JOIN LIGHTSTORM UNDER THE WINGS OF YOUR PERCEPTION

To say that there's nothing else like Lightstorm would be an understatement, but their natural, clear underlying love energy is unmistakable. The husband and wife duo of Johnhima and Kalassu Wintergate's deep personal inner quest for absolute spiritual truth and unconditional love always vibrated through all musical renditions and it made. The magnificent new archival collection, Creation, is the first-ever Lightstorm compilation and fuses the best tracks from the spiritual concept double LP, Who Am I: One (1977), and sensual glam rock killer, 33... END_OF_DOCUMENT_TOKEN_TO_BE_REPLACED 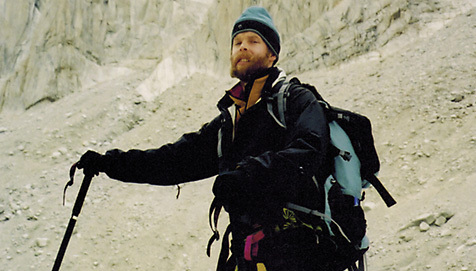 His royal-self, Bonnie 'Prince' Billy, is a journeyman at his root. Sure, his physical person is grounded in the stables of Louisville, but being a troubadour with a motive means traveling is an integral part of his vision. With that in mind, Bonnie 'Prince' Billy's sights are currently set on expressing song to friends, fam and fans in the slushy, blinding white fields of the Midwest, where this week he'll bring us all a little closer in some of the region's finest towns.... END_OF_DOCUMENT_TOKEN_TO_BE_REPLACED 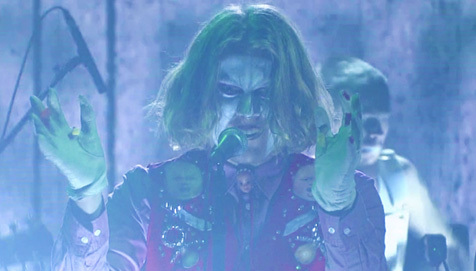 Caution: NSFW! Ty Segall and The Muggers got strange on network television last night, didja see? That frighteningly fun and maniacal performance on The Late Show with Stephen Colbert was yet another exemplary display of Emotional Mugging in live performance as only Ty Segall can deliver - with a face-full of paint and exquisite worm candy! Ty led the dudes thru a bombastic rendition of Emotional Mugger's sleazy single, “Candy Sam,” to the shocked-yet-delighted Late Show audience and televisions nationwide.  Watch it below, and... END_OF_DOCUMENT_TOKEN_TO_BE_REPLACED