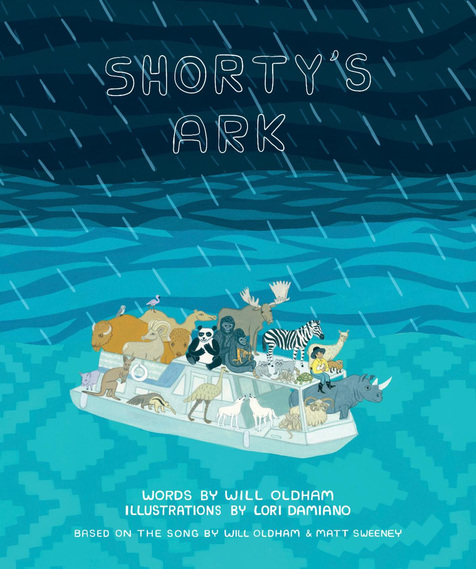 Shorty’s Ark is a hardbound picture book for young readers, a collaborative effort between singer Will Oldham and graphic artist Lori Damiano, based on the song “Shorty’s Ark” by Oldham and musician Matt Sweeney. Across its many pages, Lori Damiano colorfully illustrates each wild variety of creatures included within the lyrics to celebrate and engage an equal variety of young minds with the diversity that can be found around this great planet of ours.

With pre-ordering the book directly from Drag... END_OF_DOCUMENT_TOKEN_TO_BE_REPLACED 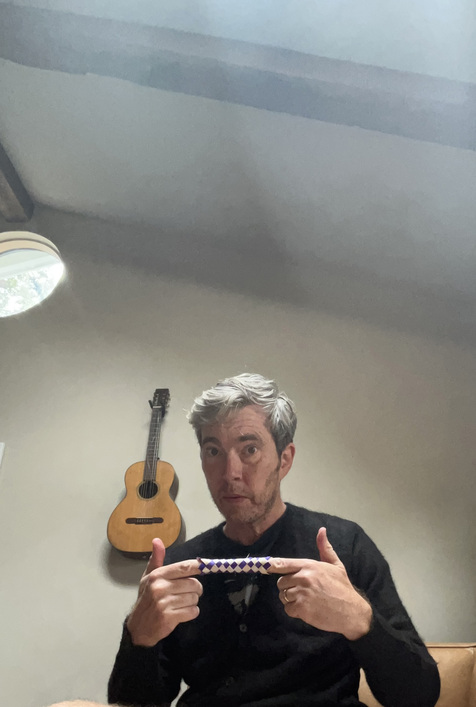 Bill Callahan's everyday alchemy: thinking about nothing in particular while swinging down the lane on the back of Jim White’s dancing beat, he’s free to be anything he can imagine. Once the girls chime in on backing vocals, you just laugh and hope to be part of it all too. Power of Now couplet: “I wrote this song in five and forever / I’m writing it right now”.

Get yer second dose of YTI⅃AƎЯ before it drops on CD/CS only (LP coming later!) on... END_OF_DOCUMENT_TOKEN_TO_BE_REPLACED 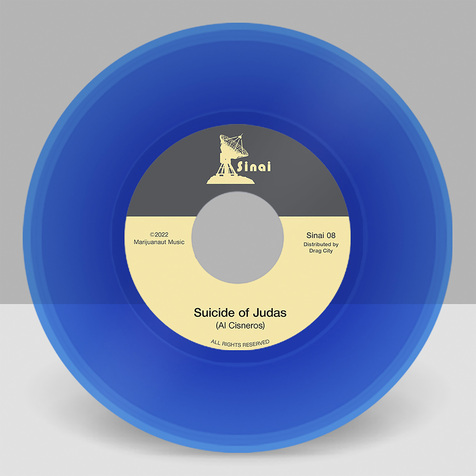 As Al Cisneros continues to move through the dub zone, a journey over a decade in length, his music and production continue to evolve and deepen. The sinew of the bass strings sets the pocket with ever-focused raw and relentless drive, while on the version, the mixing desk becomes it’s own instrument.

With a multi-segmented bass melody, the rhythm section on "Suicide of Judas" b/w "Akeldama" lays out an elaborate series of movements... END_OF_DOCUMENT_TOKEN_TO_BE_REPLACED

Artists in this story: Al Cisneros 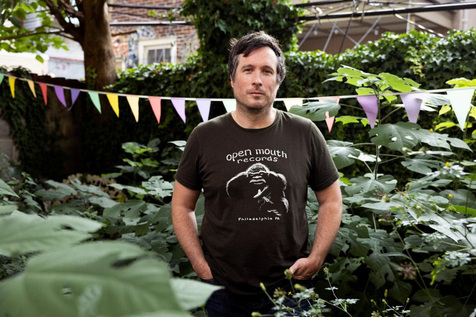 Leaning into discomfort and uncertainty to cement an impression of beauty, Bill Nace is always prepared to play a hole card and take a seismic step forward. With his forthcoming album, he's built the process of recording into a greater compositional adventure. Using every element of the performance, from the sound coming through the amp to the sound of the amp itself, Bill's phrases talk to and obliterate each other, via loops and improvisations, expanding and emerging into unheard vistas throughout the album Through a Room. ... END_OF_DOCUMENT_TOKEN_TO_BE_REPLACED 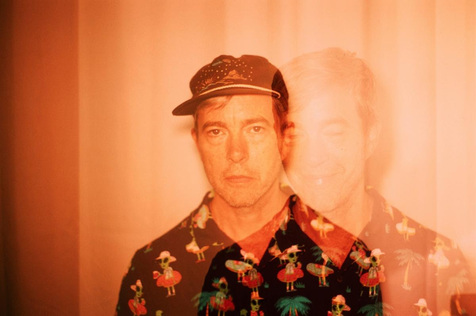 Bill Callahan would like to remake your acquaintance in the new YTI⅃AƎЯ. Right out the gate, he’s standing in two places at once: meeting up with old friends behind the scenes before encountering them on the record, finding himself coming round the bend and then again as someone else on down the line. Like the character actor he played on Gold Record, writing stories about other people, telling jokes about everyone, and in singing them, becoming the songs.

The first preview of ... END_OF_DOCUMENT_TOKEN_TO_BE_REPLACED 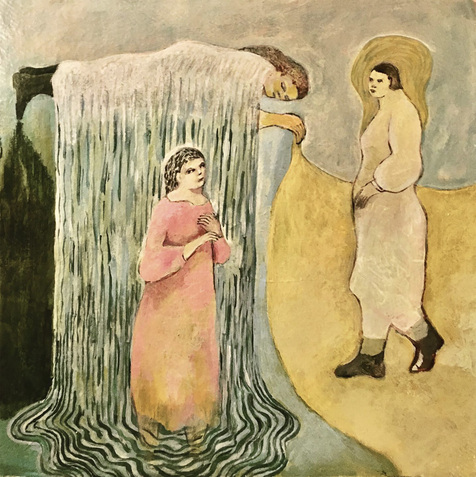 When it comes to solid-gold indie rock hits circa 2022, we're approaching critical Mess! As Mess Esque continue on their tour of the UK and Europe, with a solo show at Cafe Oto in London tonight, they now reveal ANOTHER new single! Scraped delicately from the embers of internal passions and rendered as music in their separate studios. Mess Esque clearly desire to share some space in our souls: “Liminal Space”!

As already established by the last month's "Amour your Amor" single, the... END_OF_DOCUMENT_TOKEN_TO_BE_REPLACED 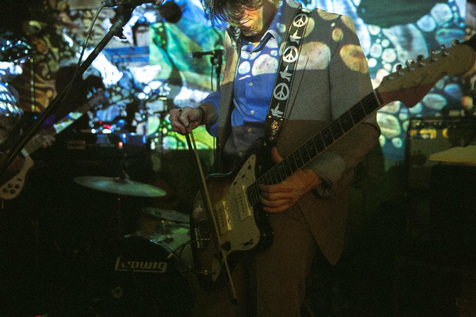 CLOUDY WITH NO CHANCE OF THE BLUES

With 2020 hindsight (and magic mics), we spy with our AV eye, Wand, in their late Plum/Laughing Matter quintet style, rolling up the west coast and rolling out the magic carpet rides on the upcoming live double album, Spiders In The Rain. These early 2020 nights spent communing with the crowds and jamming toward infinity with promise that we’ll meet again, on other nights like this further on down the Möbius strip. But you KNEW this!

Spiders In The Rain is ... END_OF_DOCUMENT_TOKEN_TO_BE_REPLACED 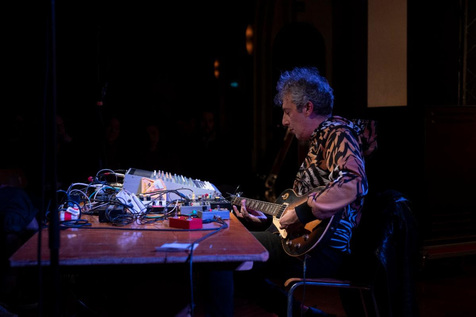 Oren Ambarchi's Shebang is without a doubt the best party you'll get invited to this year! Shebang's not simply a good time, not just a beautifully crafted album, but a masterwork in composition and collaboration. Oren drew together an international all-star cast of musical luminaries whose contributions were recorded individually in locations from Sweden to Japan. They're threaded together so convincingly (by Ambarchi in collaboration with Konrad Sprenger) that it’s hard to believe the musicians weren’t all breathing the same studio air. Shebang follows multiple paths through space,... END_OF_DOCUMENT_TOKEN_TO_BE_REPLACED