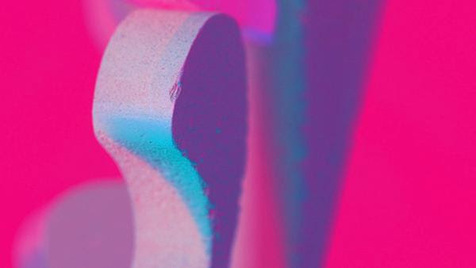 It's Summer 2020 and No Age are finally back out on the street, production delays be damned! Forming a wave from which they hang eleven tunes, Goons Be Gone can now be enjoyed and shared in the form of physical media: LP, CD and even cassettes across the world.

And in times like these where the future is so bright that we've gotta wear shades (look it up, Gen Z), No Age's effortlessly raw yet refined new album hits all the sweet spots. Goons simultaneously shows off their roots... END_OF_DOCUMENT_TOKEN_TO_BE_REPLACED 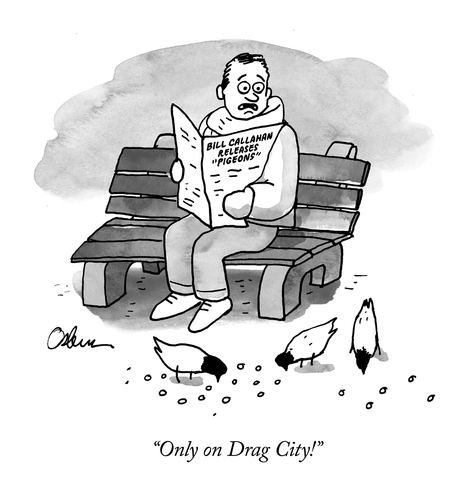 Hey, we weren't kidding - here's "Pigeons," from the Gold Record we always knew Bill Callahan had in him! The abiding humanity of latter-day Callahan is highlighted by dark plumes of caustic wit upending standards of our everyday life and the songs that celebrate it: the job, the wife, the TV, the neighbors. Bill slips easily into his characters, whether they're easy people or not - and the cross-hatch of their light and shadow is unpredictably entertaining in a uniquely Callahanian manner! 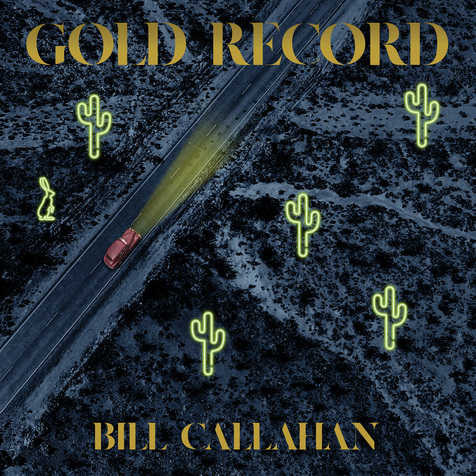 Greetings to you, the lucky finder of this Gold(en) Record, from Mr. Bill Callahan! I shake you warmly by the hand! Tremendous things are in store for you, many wonderful surprises await you!

For his first record in....uh, well, just over a year (woot!), Bill Callahan gives us a Gold Record. They might not all be gold, and fortunately, they're not all six years apart either. You could probably ALSO call it "Gold Records": the songs all have a stand-alone feel, the way singles do,... END_OF_DOCUMENT_TOKEN_TO_BE_REPLACED 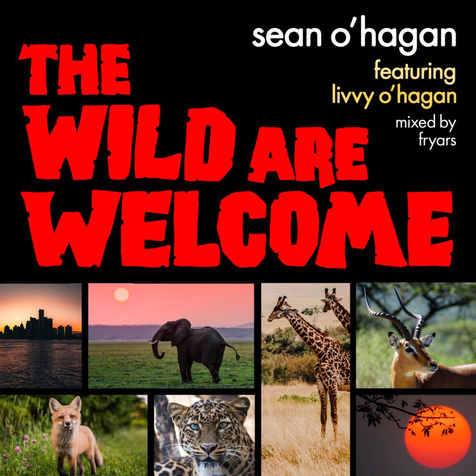 WILD IN THE STREETS

The lockdown-era return of wildlife to the towns looked foreboding, with images of our streets deserted but for the odd roaming animals - but weren't cities built for everyone? Sean O' Hagan and his daughter Livvy have teamed up to sing of this ecstatic, divisive and unexpected homecoming, with squelching, modern r'n'b beats to boost the much needed energies in our stagnated communities today. Mixed by modern art-pop wunderkind Fryars, "The Wild Are Welcome" introduces a futuristic side of O'Hagan's always inventive songcraft. Sean writes: 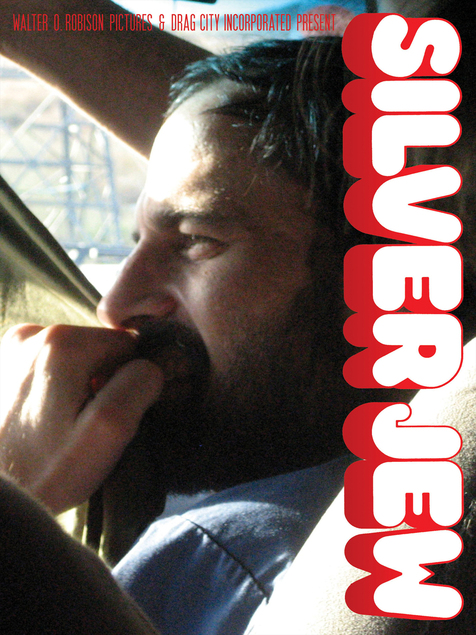 Long MIA, Silver Jew is now available on VOD and for purchase on Vimeo, Google Play, YouTube, iTunes and Amazon Prime Video. A documentary by Michael Tully and Matthew Robison Silver Jew focuses on the Silver Jews' tour dates played in Israel, and the the return to public life and Judiasm by David Berman at the time of Silver Jews' first world tour in 2005.

Rent, purchase and watch Silver Jew on your platform of choice now! 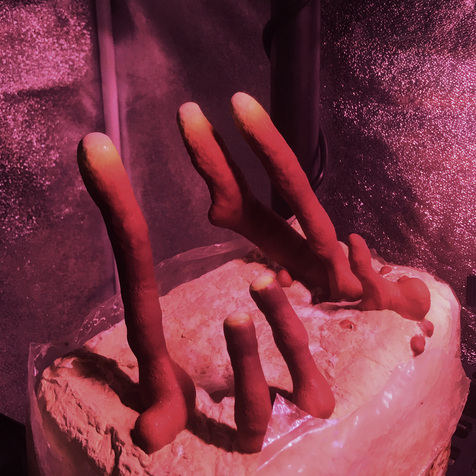 The firmament, cold and relentless, stretched over his head, a black rainbow riven with ice-white pinpricks. He had come to this far system in the name of familiar duty - and here, in the thin atmosphere of a war-torn moon orbiting an unremarkable ringed planet whose name, a combination of numbers and letters appended to a symbol representing a local God's name, meant nothing to him beyond its usefulness in a filing system to help make clear where exactly he had rambled, he had once... END_OF_DOCUMENT_TOKEN_TO_BE_REPLACED 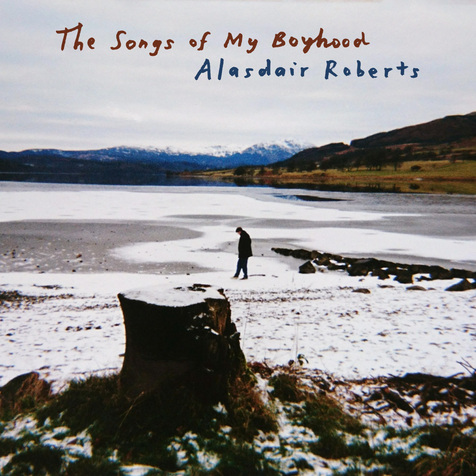 ALASDAIR GETS AN APPENDECTOMY

Appendix Out, over three albums and a handful of singles (including their debut 7" on Palace Records) was an ambitious, steady-evolving concern in the mid-to-late 90s, eventually flowing gentle into Alasdair Roberts' equally ambitious solo career. Nearly 20 years since shedding his early alias, while sheltering in place in London, Alasdair returned to that short catalog of songs documenting his early years of songwriting and recording. 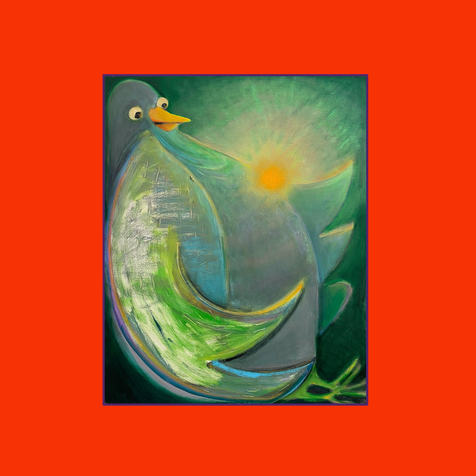 Cory Hanson and Ty Segall have decided to release the much anticipated single "She's a Beam" today, along with "Milk Bird Flyer". Both songs were recorded 5 years ago, and were recently rediscovered. They will be donating 100% of the first week's sales of both songs to Black Lives Matter LA.

Support "She's a Beam" and "Milkbird Flyer" exclusively on Bandcamp, peace and love to all.