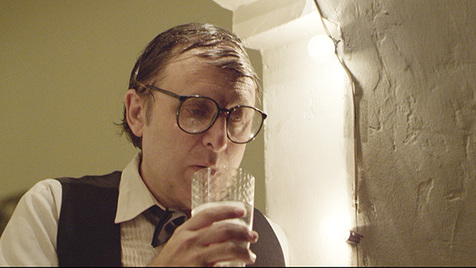 An expressive voice, the gift of raw talent, organic sex appeal...yes, we ARE talking about Neil Hamburger! With Still Dwelling, Neil brings the full weight of his personality to the mic, vocalizing new life into some of the greatest songs of his era. Dare we say, superior versions? You bet. His latest video from the album is for "Lonely" (written by Mark Eitzel and originally recorded by American Music Club for their 1988 album California). Stunning arrangements from partner-in-crime Erik Paparozzi transform the... END_OF_DOCUMENT_TOKEN_TO_BE_REPLACED 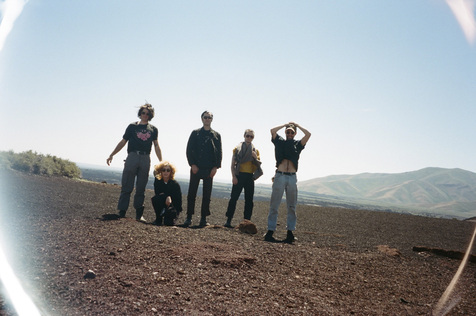 Swerving between out-of-focus parable, travel diary, pep talk, polemic, love song, and lullabye, Wand's forthcoming long-player Laughing Matter has its eyes on a lot of prizes. With lyrical and musical shades varying between Wand's darkest nights and most pastoral days, there's a nuanced, eclectic emotional scope on Laughing Matter that's not been quite so nakedly apparent on any previous Wand release.

Their second single from the forthcoming release is "Thin Air," which demonstrates their evolving desires to break every convention they encounter,... END_OF_DOCUMENT_TOKEN_TO_BE_REPLACED 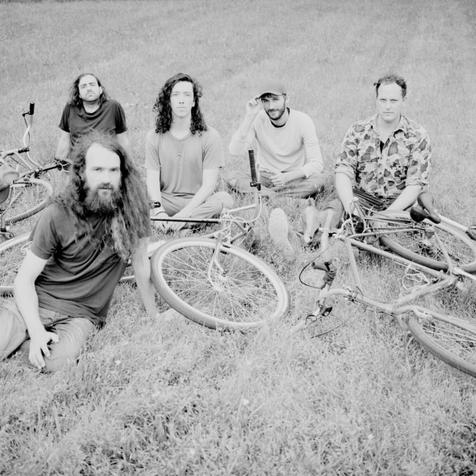 HEAT CHECK! TURN IT UP WITH CAVE ON TOUR IN EUROPE

Allways and forever, CAVE are easily in the top 1% of live groups (their records are ace, too, of course!) this planet has to offer. Now that they've done damage to much of the USA in support of their latest and greatest, Allways, it's only appropriate they head over to their favourite European hot spots to share their uniquely gripping n' ripping live experience! The dudes have always gotten on well with the heads in Iberia, as the routing may show - but please... END_OF_DOCUMENT_TOKEN_TO_BE_REPLACED 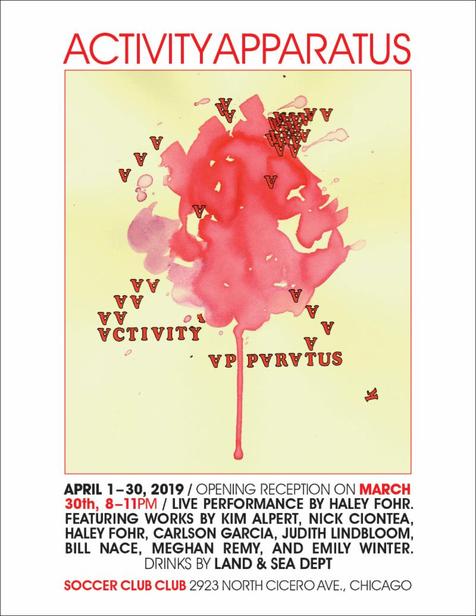 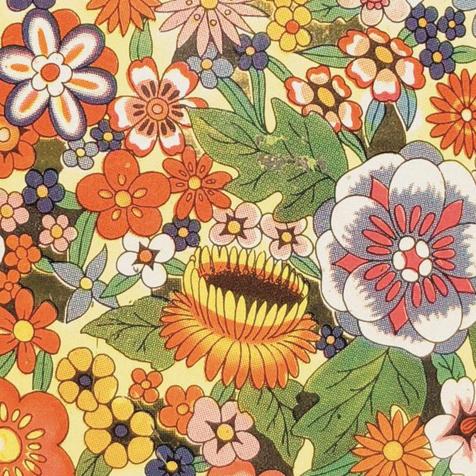 From sunshiney, smog-filled streets to an avian-strewn state of ur-nature, Mike Donovan's seen his share of the world, making records and playing shows all over the past 20 years with Sic Alps, Ty Segall, The Peacers and most recently, himself.

In June of 2017, Mike led The Peacers sophomore effort, Introducing the Crimsmen, into the world. On 4/20 of '18, his own sophomore solo release How to Get Your Record Played In Shops hit. And now, a hot 23... END_OF_DOCUMENT_TOKEN_TO_BE_REPLACED 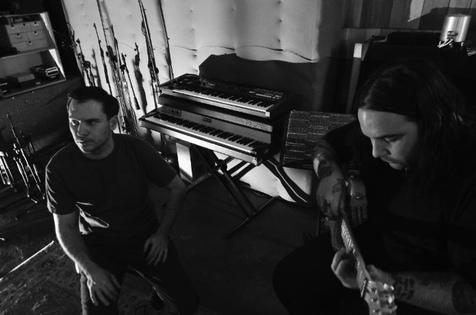 Since 2004, OM have burned their name into the desert sky and the sands of scorched earth! OM albums are rituals, personal convictions transcribed into verse and playing the music live is a visceral, emotional, catharsis of soul and spirit. Al & Emil are bringing their rhythmic rumblings smack dub in middle of our wintery season to vibrate good news: they've got a West Coast tour beginning this weekend in Seattle! With dates stretching up and down the Pacific; OM aim to bring heavenly, wavy... END_OF_DOCUMENT_TOKEN_TO_BE_REPLACED 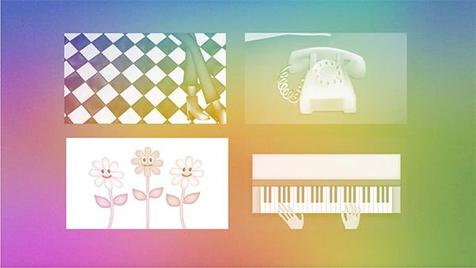 I THOUGHT THAT YOU WOULD BE THERE... TO ANSWER THE "PHONE"

In a world of pure imagination, take a long look and you'll see...the video for "Phone" from the freshly released I Have to Feed Larry's Hawk by Tim Presley's White Fence! Here, neon dreams come alive with a lava lamp glow and wobbly, willy wonka kitsch to create brain food for a new wave theater, in which you will find yourself watching "Phone". The second TP/WF video from Ashley Goodall (see also, "I Have To Feed Larry's Hawk"), "Phone" warms you up and... END_OF_DOCUMENT_TOKEN_TO_BE_REPLACED 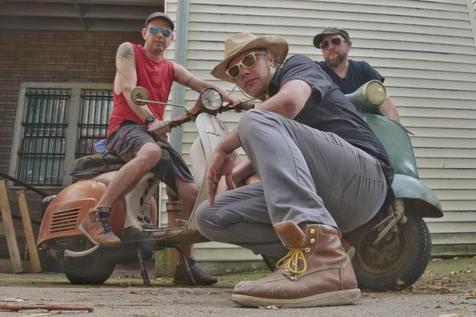 ALL EYEZ ON DEAD RIDER

Riders of the purple sage, the storm and Dead: prepare thyselves for broken beats, hot magnetic pulses of rhythm, guitar skronk and scraps of raps roaring through your Southern municipal metropolitan area! Lords of chaos, or Dead Rider as they like to be called, are ripping through clubs and bars throughout MO, KY and AR, infecting every man, woman and child in their wake. Moving relentlessly around the borders of their sound, DR are always finding new textures throughout, rebuilding and re-grooving to rock you... END_OF_DOCUMENT_TOKEN_TO_BE_REPLACED 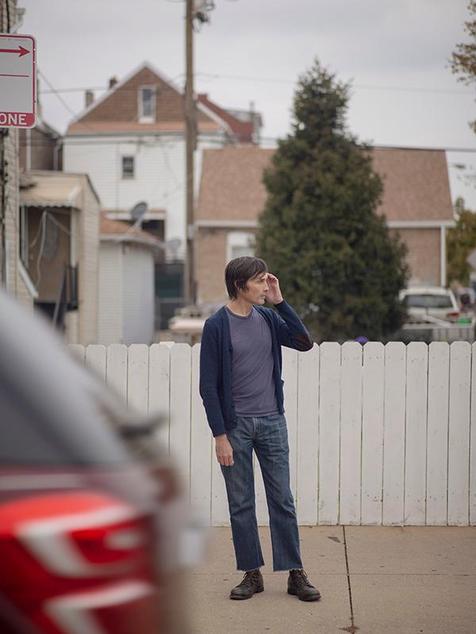 Smoke signals, sirens, urgent messages: Bill MacKay's six-string mastery pulses like a sun with (Sandy) Bull-ish psycho fusions on Fountain Fire, his second solo album for Drag City. The fire in the album title is a continuity in Bill's life - part of his genealogy, his living history, his astrology and the scorching effect of the over-driven slide throughout the album!

Bill melds slide, acoustic and distorted electric tones on Fountain Fire to explore the enigma at the end of a... END_OF_DOCUMENT_TOKEN_TO_BE_REPLACED 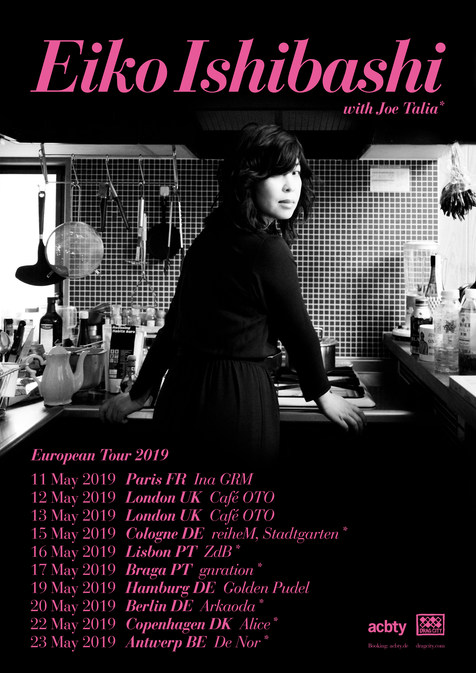 The Dreams My Bones Dream was widely praised as one of 2018's albums of the year, and with good reason! Eiko Ishibashi's sixth solo album reached truly impressive and exciting heights in pop experimentalism, an accomplishment few can claim with any consistency. With songs reflecting upon the vast spaces that exist between people as close as family members, and ruminations of her own father and grandfather, The Dreams My Bones Dream is a record with exquisite musicality and deep emotions, a travelogue pointed towards... END_OF_DOCUMENT_TOKEN_TO_BE_REPLACED