THE FUTURE OF I MADE A PLACE: 320 KPS OF ETERNAL GLORY

Bonnie "Prince" Billy is a man who is destined to sing a darkness for the rest of time - but not now. Not today. For I Made a Place, his first album of new songs since 2011, he is bringing the lightness to new and next-generations, as well as longtime friends and fans. It's a message we dearly need. With an all-Louisville band bringing the musical space for our 'Prince' to be as spare or as expansive as is his 'royal' need, Bonny draws inspiration... END_OF_DOCUMENT_TOKEN_TO_BE_REPLACED 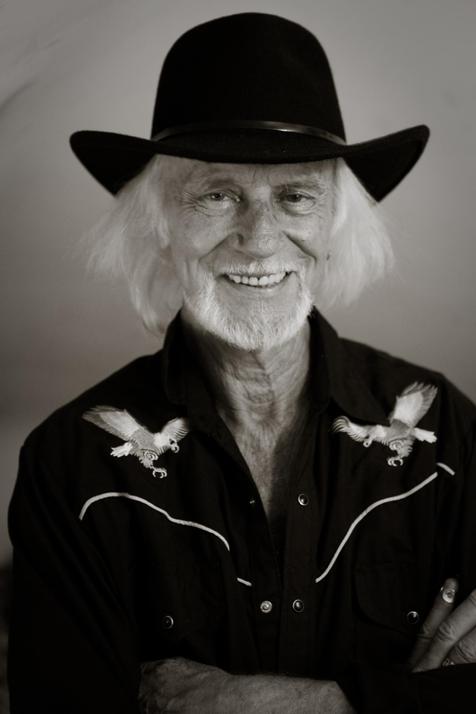 Way back in the 1960's, Nashville's own Chris Gantry laid the foundation, together with a generation of fellow proto-outlaws, for what would become outlaw country, a movement that shifted the entire genre of country music nearly fifty years ago. In the 70s and 80s, Chris's iconoclastic streak took him on many trips out of the record industry, some of which lasted for years! Still, he never stopped performing, as a cursory listen to his white-hot chops on his ninth and newest album, Nashlantis, will... END_OF_DOCUMENT_TOKEN_TO_BE_REPLACED 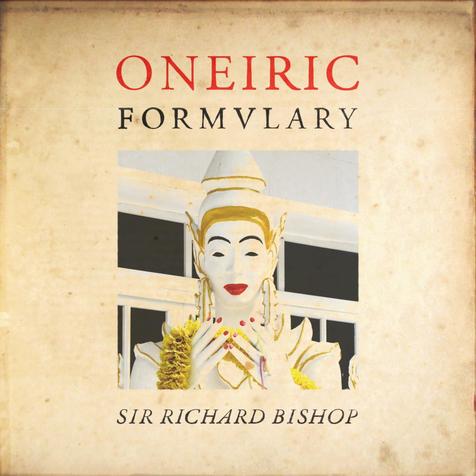 Sir Richard Bishop is back from his travels around the world! With Oneiric Formulary (his forthcoming album), he's dug deeper into his bag of extra-musical gestures from the eternal and unknowable, along with a few sounds we might recognize, all transmuted for our mortal ears' enjoyment.

The title Oneiric Formulary, may sit contrarily on the tongue - but we may refer to it as representing 'a collection of dream states' - which means we like it! With such a lofty goal... END_OF_DOCUMENT_TOKEN_TO_BE_REPLACED 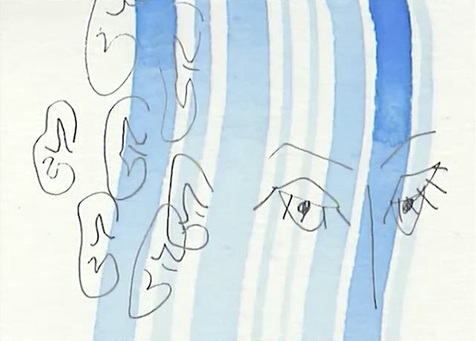 It's the time of the season....for snooo-ooow! As if we don't have enough of a chill, Tim Presley's White Fence swirls in and touches our cheek with a frosty new vid fom his latest long player.

It's been a year since I Have To Feed Larry's Hawk dropped and quickly established itself as one of the best pop albums of the last decade - not only with its music and it's story, but also due to Tim's band of video collaborators, who've... END_OF_DOCUMENT_TOKEN_TO_BE_REPLACED

Drag City is pleased to announced that Mayo Thompson will perform at Constellation on March 25th in Chicago. After sold out shows at New York City's (Le) Poisson Rouge and Los Angeles' Hammer Museum, this is the third in a series of concerts marking fifty years of Corky's Debt to His Father, the esteemed solo record by Mayo Thompson, founder of the Red Krayola.

Corky's was originally recorded and released in 1970 on the independent label Texas Revolution. The record is an experiment... END_OF_DOCUMENT_TOKEN_TO_BE_REPLACED

Artists in this story: Mayo Thompson 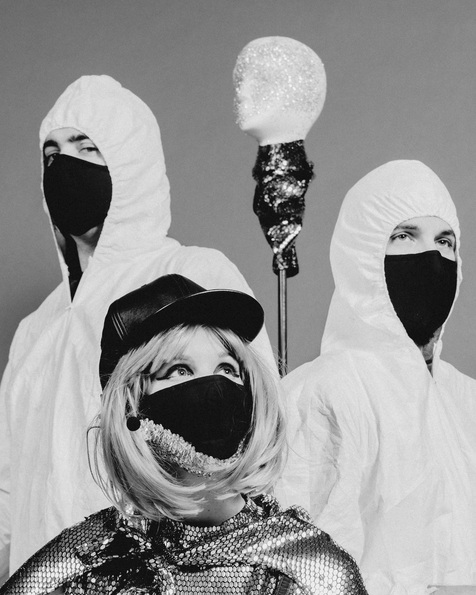 Jackie Lynn are pleased to announce they have signed to Drag City and will be releasing their sophomore album Jacqueline on April 10th. Along with the announcement, the band have shared the album’s first single, the driving and hypnotic opening song “Casino Queen,” which is accompanied by a video directed by Krzys Piotrowski and the band’s Haley Fohr. The album is the follow-up to 2016’s widely acclaimed, self-titled debut. Fohr states: “‘Casino Queen’ showcases a night in the life of Jacqueline.  The song and... END_OF_DOCUMENT_TOKEN_TO_BE_REPLACED 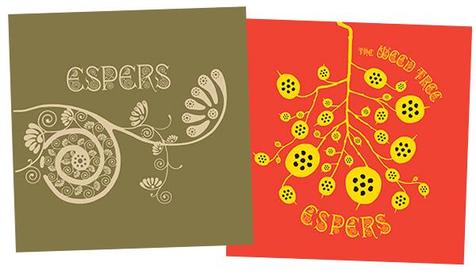 ESPER(S)ADOS COME TO THEIR SENSES

Espers, existing in between places, were a part of a flow of idealization that has as much to do with revelations from the 70s or 60s - with all the decades of the last century, really - as it does with the current expressions in favor of self- hood and safety that are struggled over today. Their music has retained a mysterious, unknowable vitality that, in the name of their original intention, continues to express Espers' individualism, optimism and deeply empathetic soul. 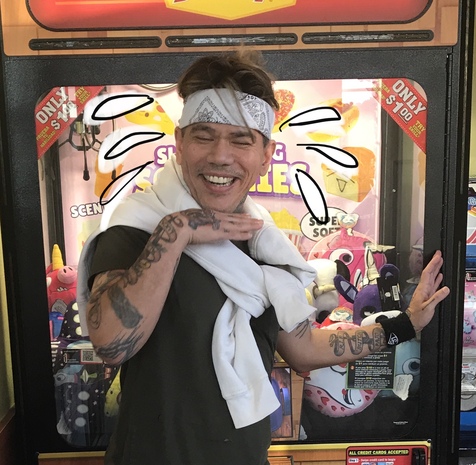 PAPA M TAKES THE UPRIGHT PATH TO THE LAND OF OZ

Papa M makes mood music both instrumental and vocal. The M-leader, David Pajo, is a caretaker of the darkest feelings found underneath the six strings of an guitar, acoustic or electric (he does both, yo). Most recently, this beautiful and occasionally frightening sound manifested as A Broke Moon Rises, an acoustic record of music without words that is meditative and at times medicating, ripe for those in need of a lifeline. Before it came Highway Songs, which was very electric, a bit... END_OF_DOCUMENT_TOKEN_TO_BE_REPLACED

IN THE FUTURE, YOU WILL TY LIKE A SEGALL

Stardate: January, 2020. Can't friggin believe it? It IS a miracle we all still exist - though you agree, no doubt, that there's naught that miraculous about the present view, what with all the dystopian shit obstructing it (and justice and everything else). Still the only way to get through the storm is straight down the middle - and since that type of fiery ingenuity isn't Ty Segall's middle name, he should consider changing it! Fully rested from a fall spent NOT on the road,... END_OF_DOCUMENT_TOKEN_TO_BE_REPLACED 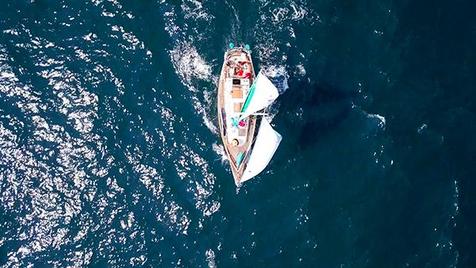 Bonnie 'Prince' Billy's long-awaited "next" missive, I Made a Place, which is be released digitally on January 31st - reveal that the 'Prince' is using his considerable powers for good. Honestly, since he's spoken on the influence of songwriters John Prine and Tom T. Hall of late, and the inspiration of the state of Hawaii too, why then wouldn't he be all about projecting sunshine-infused truth-music for the benefit of all?

It might hinge on your definition of 'good': on "This... END_OF_DOCUMENT_TOKEN_TO_BE_REPLACED