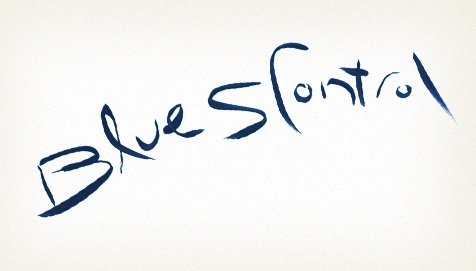 Ah, the sweet scent of opium runs deep through your l'il immersion den. Lest the iron pigs intimidate, in these environs it's natural to experience love like a rondo - the theme's vivacious, to be repeated again and again in the key of your subscribed tonic, dear cousin. Crystalline projections, silkily sulfuric and veining in the strata of your frontal lobus, coalesce like gypsum just behind the structure of your eyes, evaporating in the misty liquid of the open air. Breathe deeply, suck it in!... END_OF_DOCUMENT_TOKEN_TO_BE_REPLACED

BACK FROM THE SHADOWS

The world is still and quiet – did someone die? No, but that doesn’t mean we’re all not dying anyway. As March goes out like a sleeping lion on the lam, we here at the Drag City are quiet too – quietly fuming with jealousy over the three out of four weeks of the month where other records on other labels come out instead of ours. What’s up with those weeks, what’s their fucking deal? Why do they keep coming around... END_OF_DOCUMENT_TOKEN_TO_BE_REPLACED 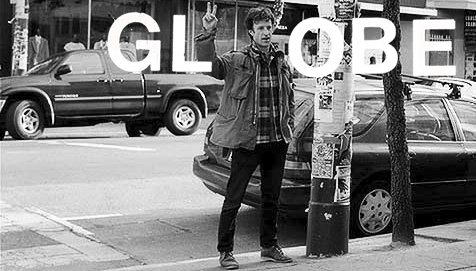 When we're not living in the now, surfing on the surging wave of these two thousand pre-teens, we lovingly hark back to the golden age of punk, that sweet-smelling era that spanned the late 70s and early 80s. Musically, everything was rightly fucked and weird, sharply edged at a time when the popular drift was toward fear-mongering and conservatism. Though radical in ideal, actual jams were congruently economic in presentation - shit was simultaneously theoretical and real. And shit should still be, shouldn't it? We... END_OF_DOCUMENT_TOKEN_TO_BE_REPLACED 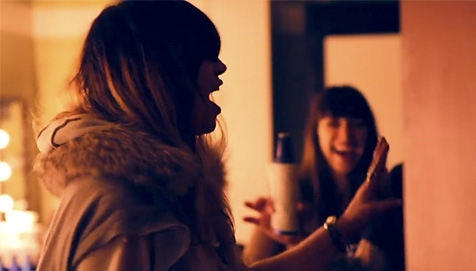 Ever since the release of Rad Times Xpress IV, Black Bananas continue to ripen and play host to interesting growths and cultures. A petri dish of blasting rock and bubble-gum-brown-note funk, the band have so far laid waste to 2012 audiences across America in both headlining and supporting roles, never wasting an opportunity to expose the n.k.o.t.b. to their leathery, Black Bananas berry. But for those who love going to shows in the comfort of their own home, Herrema and Co. put together a... END_OF_DOCUMENT_TOKEN_TO_BE_REPLACED 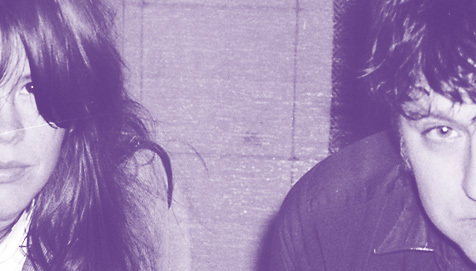 You've seen Six Organs of Admittance's and Magik Markers' names scrawled in both the dingiest and most gilded club bathrooms across the planet. They've dogged the road rabidly and without fear, like bosses. But shit, it feels like eons since the last 200 Years tour... hrm, oh, ok, perhaps that's 'cause it's actually the first 200 Years tour since them things called calendars (and the thing we call 200 Years) came to be! That's right, the epochal new band from Elisa Ambrogio... END_OF_DOCUMENT_TOKEN_TO_BE_REPLACED

Artists in this story: 200 Years 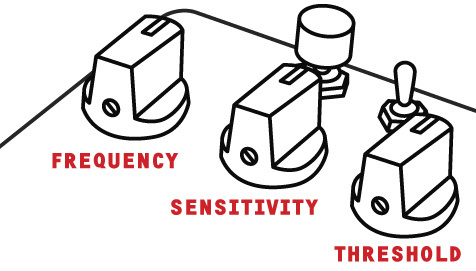 TAPPING THE WAVE-SOURCE: BUY YOUR OWN BRAIN PULSE MUSIC MACHINE!

Ever wondered what your brain waves would sound like if you could amplify their tone? In your deepest meditative state, does sound enter your vacant head-space? Yeah - ours, too. We've told you about Masaki Batoh's Brian Pulse Music album and the tools that he created and used to make it. Now, you can make your very own Brain Pulse Music, using your very own Brain Pulse Music Machine. No, it's not just a stomp box for knob twiddlers and noise heads,... END_OF_DOCUMENT_TOKEN_TO_BE_REPLACED 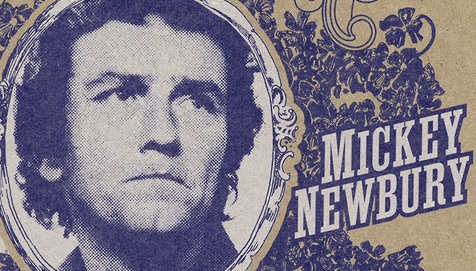 "Heaven Help The Child" that listens to Drag City music! It's rebellion sound for those bent on twisting the paths from right to wrong and back again, devils be saved. Mickey Newbury loved day trips on that spindly road, and Bill Callahan keeps his dune buggy hidden in a shack underneath the litter of its dusty shoulder. Ergo, it makes tonal sense for Bill to've done covered Mickey's tune, "Heaven Help The Chid," and for us to put it on a 7" single,... END_OF_DOCUMENT_TOKEN_TO_BE_REPLACED 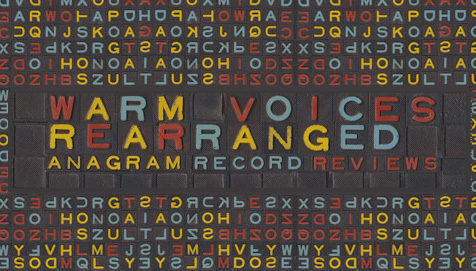 Music is a mass-produced commodity designed to be consumed by the greatest number of citizens with generally undiscerning tastes and disposable income. This is what's developed over the past century, and at this point, it's culturally set in stone for at least the next couple of generations no matter how we thrash anarchically against it. But we try. And face it, we do have a choice in what particular rock and roll single, slab o' noise or benign holiday-themed recording we decide to spend our... END_OF_DOCUMENT_TOKEN_TO_BE_REPLACED 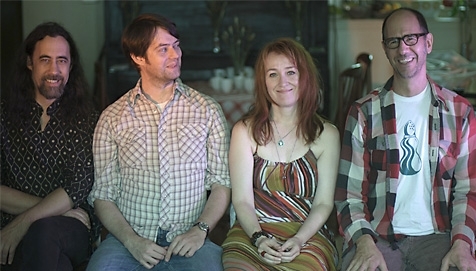 ALWAYS ON OUR STARRY MINDS

P.G. Six are hitting the road - finally! Despite the lateness of the dates (eight months after the release - a virtual lifetime in our timeless virtual contemporary ilifestyle!), this IS the Starry Mind North America tour - as hoped for and who knows, promised even! As is the way with the gentle but insistent force of P.G. and Co., it starts slow, with one show in March, two in April and then a slew (which in this case is less than a dozen... END_OF_DOCUMENT_TOKEN_TO_BE_REPLACED

Artists in this story: P.G. Six

TY DOWN WITH CHAIN 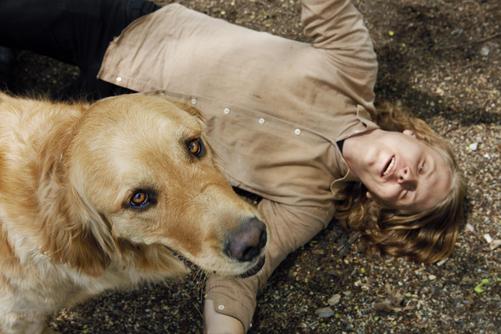 Ty Segall and Jesus and Mary Chain that is! Christ (and Joseph Gang), what do you think we do around here? We're a record label, so when one of our young wards lands a gig with one of our anti-heroes from back in the day (I think it was yesterday), we're the first to tell you so!! And now it can be told, a mere day-plus before the gig: Ty Segall will be down at Denton's North Texas Fairgrounds on Wednesday night, March 14th at... END_OF_DOCUMENT_TOKEN_TO_BE_REPLACED