CAVE SAIL DOWN THE CHICAGO RIVER, "SHIKAAKWA" SAILS ACROSS THE VIDEO SCREEN!

The first CAVE wave is in sight! Get the supplies ready, and batten yer loose hatches - because on October 15th, 2013, emerging from the good ship Drag City, the soldiers of Threace will make land, and then the real action will begin.

Until then, the first freaky fireworks raving from CAVE will dazzle you - check out the vid transmissions that accompany Threace's "Shikaakwa." Once you've absorbed this essential audio-vibratory message with every fiber of your always-loving bod, take your children... END_OF_DOCUMENT_TOKEN_TO_BE_REPLACED 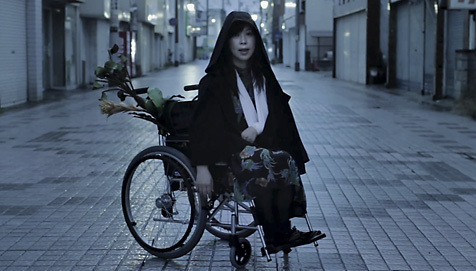 WAKE UP WORLD AND LEAP INTO LIFE WITH EIKO ISHIBASHI

Listen up, Drag City world-wide constituency! Later this fall, one of the bright lights in the pop sound of Asia, Eiko Ishibashi ascends from the dense Tokyo-landscape and into the ever-widening Drag City stable with the LP debut of her 2012 album release, Imitation of Life. If this record imitates life as we know it, then hot damn - things are sounding much more beautiful than the generally dike world agenda tonight lets on! A multi-instrumentalist making noise soft and harsh in the Japanese... END_OF_DOCUMENT_TOKEN_TO_BE_REPLACED 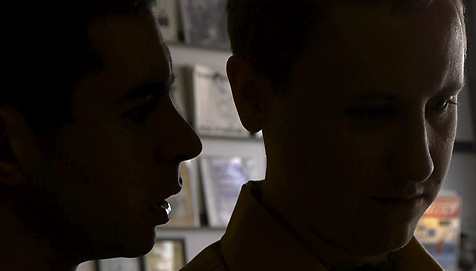 Hey, rockers! If you've been living under a rock, have we got some real news for you! Ty Segall put out a banging new LP, entitled Sleeper, one whole month ago! It's already been declared a classic, which shows how time flies for us here in the real world - you underworld people probably can't tell the difference between one month and one minute. It's like a solitary in a prison or something, "the hole," with no indication as to whether or not it's... END_OF_DOCUMENT_TOKEN_TO_BE_REPLACED 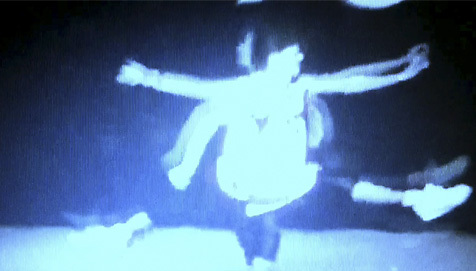 It's a glorious day when the community catches wind of Magik Markers movement - today being such, we the peoples rejoice! Los Markers are on the loose, making noise not just with their impending new LP, Surrender To The Fantasy, nor even merely with their sneaky appetizer of a 7", "Ice Skater" b/w "Machines." No, these Magik Markers say, "What, Me Worry?" before launching themselves over to Europe for a solid, proper, and edifying tour of olde worlde concert halls, festivals, and safe-havens this... END_OF_DOCUMENT_TOKEN_TO_BE_REPLACED 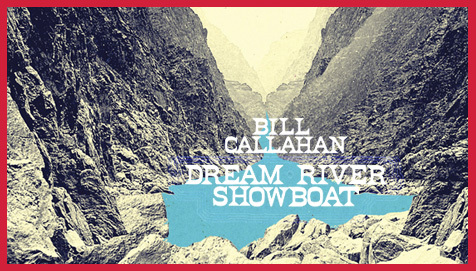 Hey, Austinites! Who's up for some quality time with your favorite local dreamboat, Bill Callahan? Yeah, Callahan's new albie, Dream River, is officially "out" tomorrow! So to celebrate, he's giving you an exclusive opportunity of a lifetime: on Sunday, September 22nd, cruise down Lady Bird's Lake with Bill and the band as they showboat the Dream River album in it's entirety live, and in concert for an elite group of 80 lucky schmucks. And you! Expertly timed to coincide with the... END_OF_DOCUMENT_TOKEN_TO_BE_REPLACED 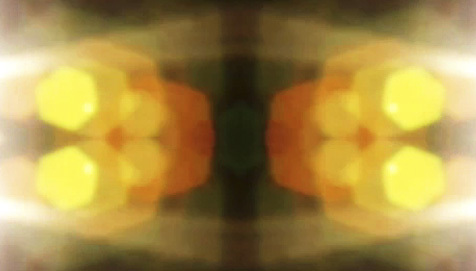 Summer's all about relaxing by the pool, tubin' with your special someones and blowing up fireworks while trying to keep your body intact. But once fall returns and you head back to school, things get a little dicey, amiright? You gotta cruise through class while trying not to be obvious when buzzing hard on your favorite substance, and suddenly you gotta keep your mind intact, which is tough to d...zzzzzzzzzzzzzzzzz. Wha? Oh right - so fall season's here, and to keep your mind intact, you... END_OF_DOCUMENT_TOKEN_TO_BE_REPLACED 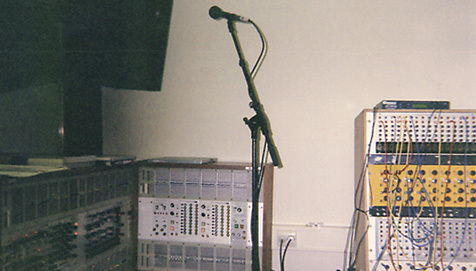 GET DOWN WITH THE CELEBRATE MUSIC SYNTHESIZER GROUP

For sure, we feel great joy in slinging the best of the Sun Ark label's latest swag on the reg: Sun Araw, mostly. Indeed, this month, we release the coveted On Patrol double LP to the world, back in print for the first time in several minutes. But as you reach down to snag one of them, you'll likely feel your hand magnetically seizing towards something else, something particularly curious - a big fat 2xLP from Celebrate Music Synthesizer Group! And celebrate, you... END_OF_DOCUMENT_TOKEN_TO_BE_REPLACED 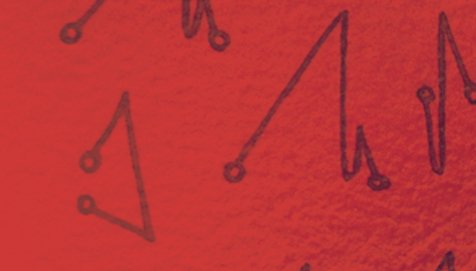 TRANSMITTING FROM THE SIX ORGANS SATELLITE

Here on the Earth's surface, it feels like a quiet year for Six Organs of Admittance. A handful of Italian shows back in the spring, but what then? A single show, curiously, at the Esoteric Book Conference this very week - we're certain Ben Chasny won't be paid in what you'd call money, at least by normal standards, so what, then? EBC seeks to showcase the talents of the world's leading esoteric and occult figures: does it remind us a little of this mysterious... END_OF_DOCUMENT_TOKEN_TO_BE_REPLACED 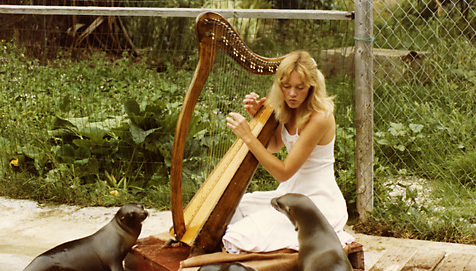 CAROL KLEYN GETS OUR SEAL OF APPROVAL

If you haven't heard Carol Kleyn yet, you're about to in ways you never thought you would! We've held her in the highest regard for many moons now, this being the third sequential year that ol' Drag City has re-unveiled the rare jewels of Carol's three-piece crown. This'n, it's called Return of the Silkie (due right about the now, September 17th!). Return of the ...wha? "Silkie" is the affectionate Scottish nickname for those beautiful barking sea-creatures we 'mericans adaptively call "Seals" - and in... END_OF_DOCUMENT_TOKEN_TO_BE_REPLACED 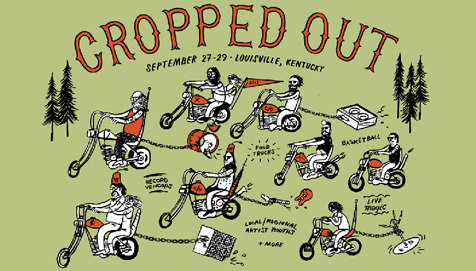 WANNA BE REMOVED FROM THE DAY TO DAY? GET CROPPED OUT!

Whoa, what is it with Louisville? The town that pipelined a whole funky bunch of Drag City's roster- including Endtables, Papa M'Pajo, David Grubbs, King Kong, Bonnie 'Prince' Billy, and more than we can freakin' remember in our burnout haze- keeps delivering the goods. This time though, it ain't a whole new banded entity we're talking about, it's the community festival be-in camping vibe of ye olde (4 years runnin' and countin'!) Cropped Out Festival. A safe... END_OF_DOCUMENT_TOKEN_TO_BE_REPLACED