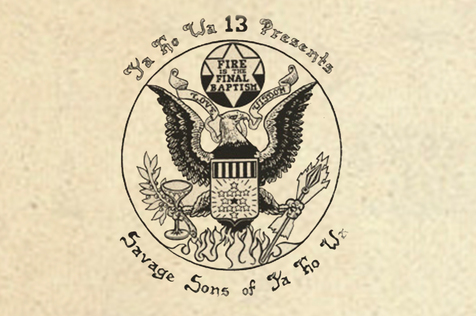 THEY HAD THE WHOLE EARTH IN THEIR HANDS

The early 1970s was a good time to be The Source Family. They were all together in one big house in LA, they had their restaurant, and best of all they had their Father! But they also had a comet to inspire them and the ever-expanding universe of the spirit to meditate upon and be one with. This was, like, THE TIME for gettting together in a  big group and doing such meditations - the Source Family were grooving on a vibrational plane... END_OF_DOCUMENT_TOKEN_TO_BE_REPLACED

Artists in this story: YaHoWha 13, Father Yod, The Source Family 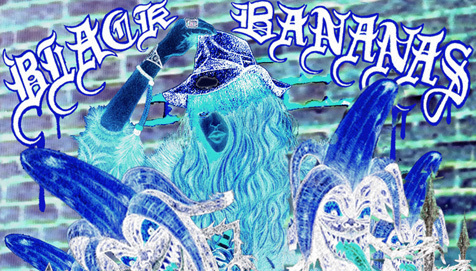 America's most potent botanical product, Black Bananas, is on export! The time is ripe to ship Black Bananas to salivating, European eyes and ears and so, after a long gestating period, a European TOUR is nigh! Finally, rabid fans and rabid press alike can get an authentic mouthful, fuck yeah! Jennifer Herrema, photomagentic and genetically engineered to spawn tabloid-style gossip, is ready to lead her futuristically inclined funk-bunch in the Euro-breach. It's public demand that bring the cultivators of  2014's deepest grooves -... END_OF_DOCUMENT_TOKEN_TO_BE_REPLACED 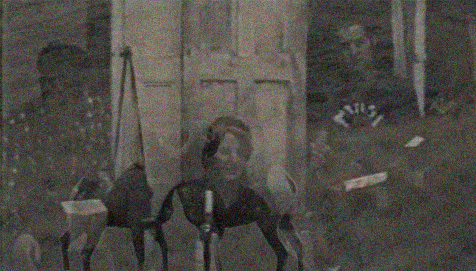 A WALNUT FALCON YOU GOTTA SEE TO BELIEVE

Ahhh, the 90s - Clinton, Jordan, Berman...  the days of Twin Peaks and Surge soda, of flannel shirts and irony somehow look quite comforting in the rearview mirror! Yep, the ‘90s gave birth to the legendary Silver Jews, whose star only glistens brighter each time we check in with them. What happens to the Silver Jews in the future? We have no way of knowing. But they're so heavily ingrained in our collective conscience, it's as though David Berman is lurking upstairs, right... END_OF_DOCUMENT_TOKEN_TO_BE_REPLACED 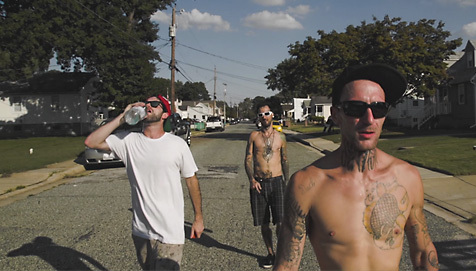 Have you forgotten so soon? It was summer in America. The music was hot and rays were long. The air was alive with the sound of bitter discontent. It lies below the surface of everything we do in this cursed nation - but we'll stay here or die fighting! Now as winter threatens to ice us over, Dope Body is bringing back the heat with the first video from their droppin'-now third album, Lifer. Simmering and smoldering before the invariable - and actually, super-dope... END_OF_DOCUMENT_TOKEN_TO_BE_REPLACED 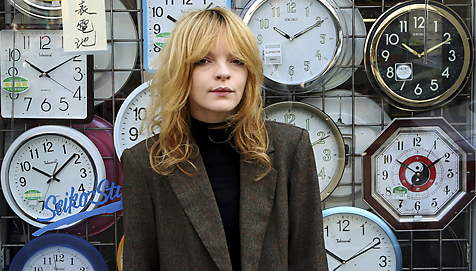 Jessica Pratt's self-titled 2012 debut has been much-murmured about in the time between yesterday and today. People respond to the austere, pristine clarity of the performances, the gentle strength, marvel at how much comes from so little: just a voice and a guitar or two! They speculate on just who is the personality behind this Jessica Pratt? It is hard not to respond to the sound of her music, to not want more right away. Now, two years on, Jessica's very new... END_OF_DOCUMENT_TOKEN_TO_BE_REPLACED 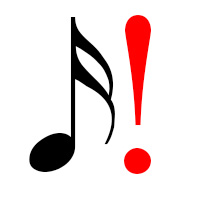 THE ZOUNDS OF MUSIC 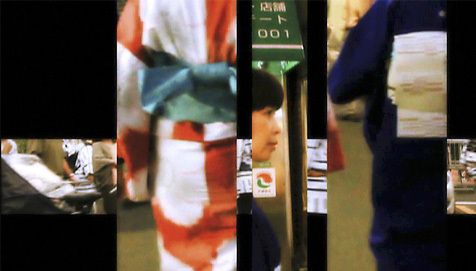 EIKO ISHIBASHI WILL BE "A PART OF YOUR LIFE" - WATCH!

On November 18th, Drag City re-aquaints the world with Japan’s greatest (yeah, we said it) pop export—Eiko Ishibashi! The American release of Car and Freezer combines both the Japanese and English versions of the record, with Eiko’s delicate vocals sweeping through both languages. Car and Freezer has a swinging openness, with loose, rolling rhythms suitable to the exploritory mood and introspective nature of Eiko's songs. Consisting of Toshiaki Sudo, Hatano Atsuko, Yamamoto Tatsuhisa and Jim O’Rourke (who also produced... END_OF_DOCUMENT_TOKEN_TO_BE_REPLACED 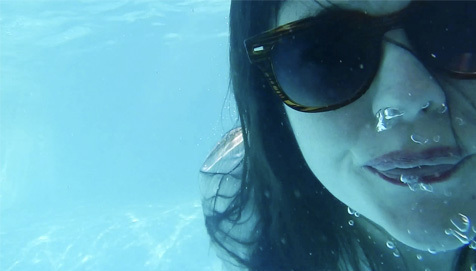 Limbo as the space between heaven and hell where unblessed babies float, sighing; limbo as the supple-spined Calypsonian dance craze: here twists Elisa Ambrogio’s solo debut The Immoralist! The bewitchery and bewilderment of Magik Markers are often obscured by their ability to flash into xprmntl/noise/improv mode, but for her solo debut, Elisa Ambrogio delves into pop sounds, holding them inquisitively like fragile antiquities and crafting bedroom window ballads out of their ashy remains. 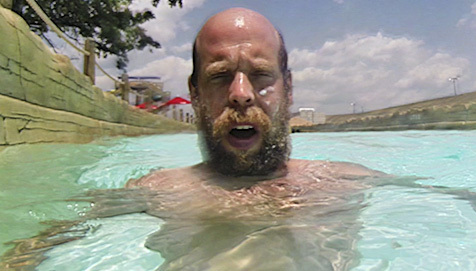 BONNIE 'PRINCE' BILLY WET AND WILD IN THE VIDEO FOR "QUAIL & DUMPLINGS!"

The "Quail and Dumplings" single plays in the wake of Singer's Grave a Sea of Tongues, Bonnie 'Prince' Billy's latest album which exists simultaneously as a new album, an alternate-reality version of Wolfroy Goes To Town, and the concluding record of two separate perceived trilogies within the Prince's catalog. There is much on the table here, and "Quail and Dumplings" manages to balance contrasting perspectives within itself - one of great lack and wanting, and the other... END_OF_DOCUMENT_TOKEN_TO_BE_REPLACED 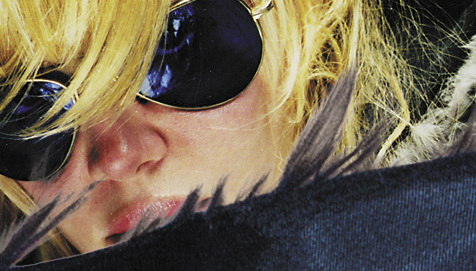 ROYAL TRUX GO ANOTHER ROUND WITH POUND FOR POUND

In ‘98, Royal Trux had emerged from their Virgin contract buyout, proudly bearing the brand of SELL-OUT! tattooed on their forehead by the angry mini-hordes of indie rock. As always, out was in and the only direction was UP. The year is now 2000 — Y2K and all that jazz. Innarestin’ times! The next move for Royal Trux started by reconvening their Floridian rhythm section of Dan Brown and Chris Pyle, who’d been a part of the Virgin act. Together with Kenny Nasta (who’d come on later... END_OF_DOCUMENT_TOKEN_TO_BE_REPLACED