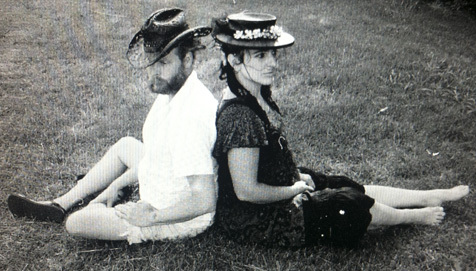 DAWN & BONNE BREATHE DEEP, WESTERN AIR AND BLOW IT BACK OUT AS SONG

It's nearly April and we ain't foolin' - What The Brothers Sang is fully blooming! Dawn McCarthy & Bonnie 'Prince' Billy's live USA dates, where they're sure to play some of these songs, don't kick in until mid-July, but that don't matter; there's plenty of pre-tour fun to be had, and wherever fun's ripe for having, Bonne and Dawn are there pluck it straight from the tree for sweet little nibbles and big juicy bites. So look out for your lemons, all you Bay... END_OF_DOCUMENT_TOKEN_TO_BE_REPLACED 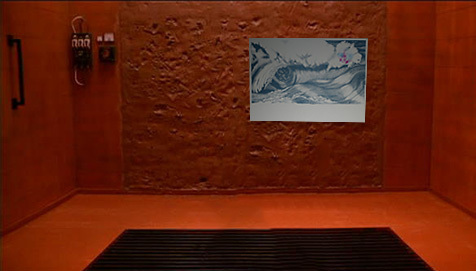 KEEP GAZING AT THE EYE OF THE ENSEMBLE PEARL - POSTER EDITION!

The earth's melted, unfrozen from the core outwards. Scientists believed the source to be underneath our current terraform, but in truth it was borne from the trans-continental reaches of Ensemble Pearl. You've streamed their offering, falling prey to subliminal urges (and totally liminal ones, too!) to purchase a real, tangible copy of their mass melting, self-titled album. And in your hand, looking at it, LP or CD jacket radiating, you've fallen in love with the album's gatefold artwork. How do you obtain such... END_OF_DOCUMENT_TOKEN_TO_BE_REPLACED

What is this – we’re all still here? Society and civilization at large didn’t boil over and spontaneously reset theyself? It just doesn’t make sense, people. One week ago today, Drag City dropped a motherfucker of new releases that we felt had mega-devastational hydro-bubonic capabilities. Culturally speaking, that is. Of course, we’re not scientists here – unless you count the science of music, which we do – and according to our calculations, a compound of fizzy and syrupy organic cola (Ensemble... END_OF_DOCUMENT_TOKEN_TO_BE_REPLACED 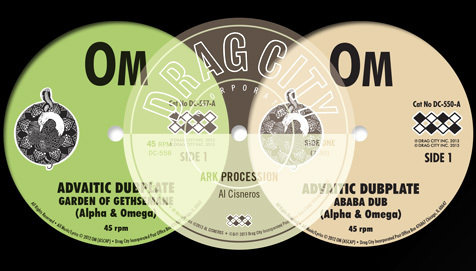 OM RUMBLE DOWN UNDER, TRANSFORM ADVAITIC SONG TO DUBPLATE VIA ALPHA & OMEGA

Just as OM's Advaitic Songs achieved a level of composition that was impossible to foresee, it might come as a surprise to hear that they handed over the track 'Addis' from their most recent long player for a dubplate reworking from UK roots and dub legends Alpha & Omega. Then again, given OM's longstanding mantra when it comes to creating bass-heavy and sensually rhythmic songs, perhaps it should not. The Addis Dubplate emerged from other vibrational dimensions to ours on... END_OF_DOCUMENT_TOKEN_TO_BE_REPLACED 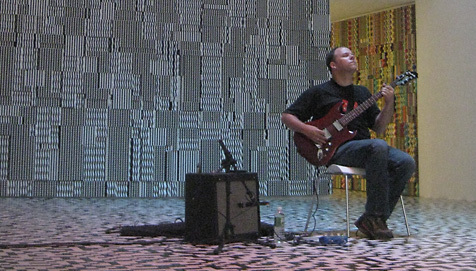 DAVID GRUBBS HUGS PARIS BEFORE REACHING HIS LOVE OVER THE WHOLE OF EUROPE!

While we Chicago heads try and fail to tame March's wild lion, David Grubbs is one full step ahead of the calendar with The Plain Where The Palace Stood set to drop on the 16th of April. Cultured man that he be, Professor Grubbs love a jaunt through Europe every opportunity he gets - and what better opportunity than those presented by the release of such a rockingly erudite LP of songs and meditations, a track of which is available for free listenin' here on... END_OF_DOCUMENT_TOKEN_TO_BE_REPLACED 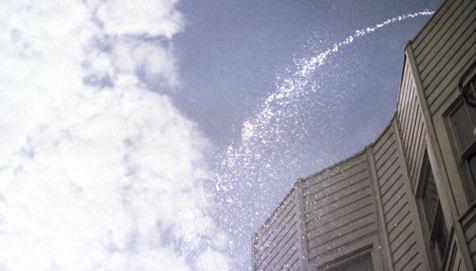 Anticipating the parallel track of a solo existence rolling next to the formidable bahn of Sic Alps, singer Mike Donovan's got an l'art event under his own pre-Sic name way out in the un-cozy confines of SFCA coming up in just a minute here. Of course, the Bay area is stomping-grounds for Sic Alps and all who travel with 'em, so the photos and drawings that Mike's got on display will likely resonate with the stoners, junkies and dropouts (as well as... END_OF_DOCUMENT_TOKEN_TO_BE_REPLACED 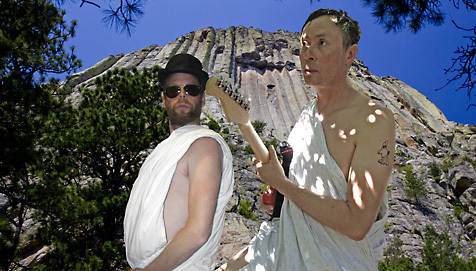 GET SOLEMNS WITH BONNY AND THE MARQUIS!

It's been a long road through time and other things from "Get On Jolly" to "Solemns," but suffice to say, thirteen and some increasingly endless years later, the Bonnie 'Prince' and the Marquis de Tren have not only sat down for another royal audience with each other, but have also several reports from their sessions to share with all of us.

That their paths managed to converge after all this long was both incredible and yet inevitable - after all, the... END_OF_DOCUMENT_TOKEN_TO_BE_REPLACED 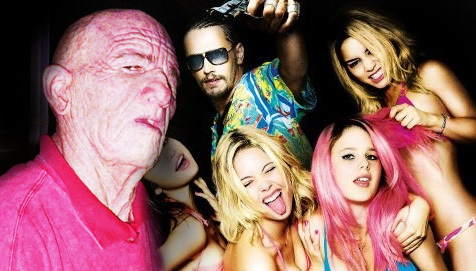 KORINE-ING TOWARDS THE SPRING BREAKING POINT

Face it, for all the green types out there obsessed with minimizing their carbon footies, there's at least two more born every minute whose interests lie with collecting as much carbon as possible! We like these people, because they remind us of us, and that's always a good experience. In addition to collecting paper and plastic and other entertaining stuff that's guaranteed to clog the planet's drains in the end (but in the meantime, is awesomely enjoyable, and isn't going anywhere near the drain anytime... END_OF_DOCUMENT_TOKEN_TO_BE_REPLACED 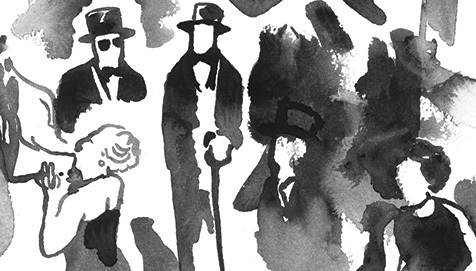 April showers peel back the dirt from our greenish earth, often revealing previously hidden roots 'n' gems either lost for a time or in some cases never rightly appreciated in the first place. This April, that gem comes to from the mysterious urban graveland we call, Detroit and one of the minds drifting free there sometime in the indeterminate past. Back when the Motown scene was uprooting, and the city's Vietnam protesters were looting, a young Rich Ristagno went from jamming in the garage with... END_OF_DOCUMENT_TOKEN_TO_BE_REPLACED

Artists in this story: Rich Ristagno 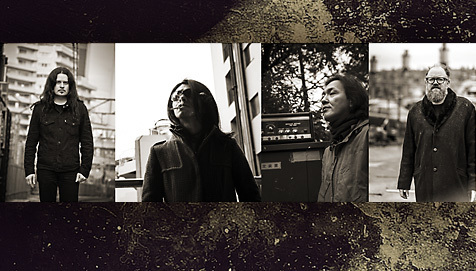 DIVE INTO THE STREAM WITH ENSEMBLE PEARL

Hey there and hello - pleased to stream you! Don't be alarmed should you feel the earth shaking, we feel it, too! And for once it isn't simply due to the fact we've gone off our meds - which, by the way, is everybody else's fault and not ours. Nope; instead, all this rumble comes from the freely streaming debut album from Ensemble Pearl! Crazy shit, that - we're letting folks in on the listening game a little early for once, just to see... END_OF_DOCUMENT_TOKEN_TO_BE_REPLACED

Artists in this story: Ensemble Pearl