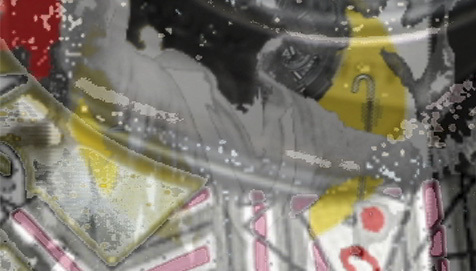 For you loyal readers out there in the e-aether (and, please God, listeners in the real world), you've already heard peep one 'bout this ultra-limited & damn-near hand-crafted platter that we very mysteriously call "Fool's Watch," b/w "Lord Gloves" (because mysteriously, those are the song titles). The basic spex: 2 SONG, 10", 45 RPM. Neil Michael Hagerty & The Howling Hex brought forth these two mini-epics from somewhere deep inside their hard-won collective identity; The Howling Hex with their trusty, rust-freeNew Border Sound... END_OF_DOCUMENT_TOKEN_TO_BE_REPLACED 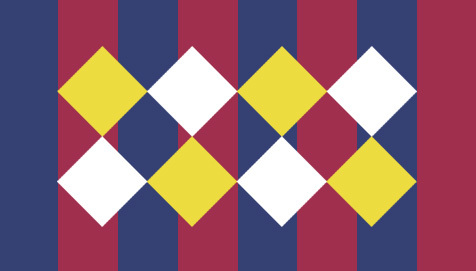 Oceans, borders, guards, security check points, poison darts, voodoo - nothing can stop the foot soldiers of Drag City from breaking on through the Fourth Dimension with gifts and wisdom for the civilized people of this world we regard so curiously yet value! You can get these items here, by staying tuned into our ever-evolving (yet reassuringly basic) web presence; cool, cool - but nothing tops the essential rock n' roll - not to mention, human - experience, that of reaching out and fucking... END_OF_DOCUMENT_TOKEN_TO_BE_REPLACED 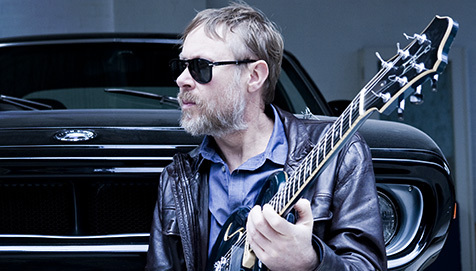 DON'T TELL THE DRIVER, MICK'S GOING ALL THE WAY TO EUROPE!

Mick Turner's double album from the end of last year really caused some rubbernecking! As well it should - because not only is Don't Tell The Driver a new conception in the music of Mick Turner (with regard to his own stuff as well as all the Dirty Three music he's contributed to over the years), but his latest album may very well be the first ever post-rock opera! Musically, it's the best thing he's ever done. And Mick did his time here in... END_OF_DOCUMENT_TOKEN_TO_BE_REPLACED 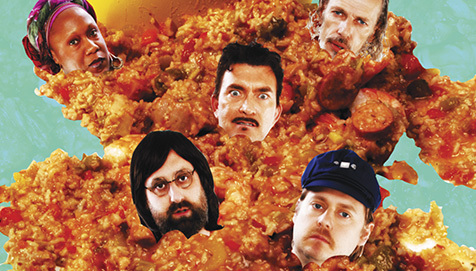 PUSSWHIP YOURSELF INTO A FRENZY, LIVE!

OK, turn on the gas and light the stove, but don't put your head in the oven - 'cause Pusswhip Banggang's "Jambalaya" is ready to cook and you wanna live at least long enough not to miss this! Available for immediate preorder, U can reserve a giant glob for your spoon today - satiate that hunger while this batch lasts! The ultra-deluxe-ly packaged, direct-metal masteredly full color picture-disc 12" comes housed in a gatefold jacket with reverse-side printing on the boards,... END_OF_DOCUMENT_TOKEN_TO_BE_REPLACED

THE DRAG CITY NEWSLETTER! MAY 2014

It’s May again for the 25th time in a world where there’s a Drag City roaming the earth. May once again – all of a sudden and yet surprising no one. So here we are and you are there; a place for everything and everyone in their place. We’ve gotten things done in “2014,” as always – but we’re still waiting, always waiting somehow. Waiting still for that day called tomorrow, and it never comes. Fool-like, we wait to see if... END_OF_DOCUMENT_TOKEN_TO_BE_REPLACED 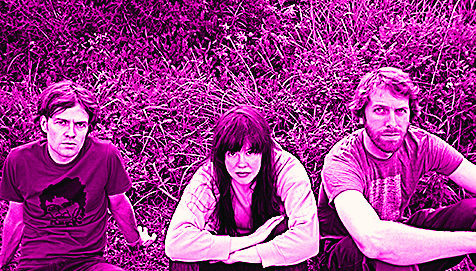 Intense heat, a brew of nasty sonix crushed from a beer can, boiled and re-splashed into the face of n absurdly be-suited society - fuck seasons, Magik Markers melt it any old time of the year, come on! Still, where there's warmth there's fantasy, and Ambrogio, Nolan, and Shaw are full of both, coupling actinically with their deep-browed, dead-pan exteriors. Surrbendering to their trip is the best way for you to experience yours, and this summer, they're going to journey! The Midwest, Canada, and West... END_OF_DOCUMENT_TOKEN_TO_BE_REPLACED 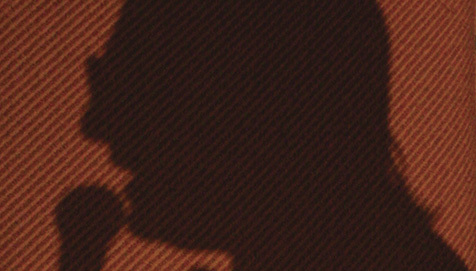 FIRST OF DISMAY COMES IN LATE JULY THIS YEAR, THANKS TO NEIL HAMBURGER

While we all long to feel the warmth and sunshine imminently approaching, nothing can mask the realism that Neil Hamburger brings to his "classic" "comedy" routines or to the songs to which he has become increasingly devoted to singing in recenty years. Dark times call for dark records, and that's why like it or not, this summer is when we'll be releasing First of Dismay - what were we supposed to do, wait until Christmas to bum everyone out with this? For the Hamburger fans... END_OF_DOCUMENT_TOKEN_TO_BE_REPLACED 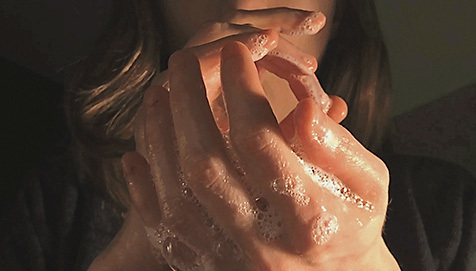 BREAKING THROUGH THE BLANK SCREEN

Dead Rider ripped up the roadways between Chicago and the East Coast just after the release of their blistered and festering new album, Chills On Glass, proving that you really can visit Dayton, Ohio, and manage to escape not only with all your fingers and toes, but actually sell a coupla rekkids while you're at it! Or perhaps it only works like that when you're providing as skin-peeling and terrifying of a sonic landscape as Dead Rider? Such a phenomenon got everyone thinking,... END_OF_DOCUMENT_TOKEN_TO_BE_REPLACED 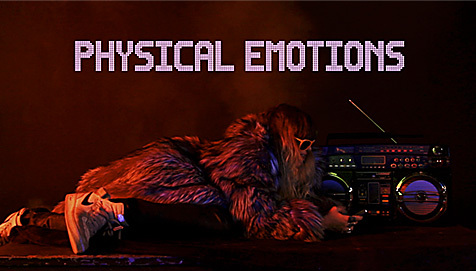 BOOM! "Physical Emotions," the first sonic slab to fall from Black Bananas' Electric Brick Wall, is a revolutionary listen! Released as a physical (not to mention emotional) 7" single two weeks ago, the density of the "PE" jam on its own is so palpable it virtually creates a kinetic visual representation behind the listener's lids; but how to manifest the sound into something physically fitting for the actual eyes? The sounds found on Electric Brick Wall are constantly moving... END_OF_DOCUMENT_TOKEN_TO_BE_REPLACED 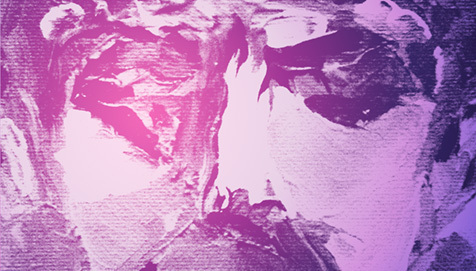 Drag City's latest "signing," pop-art rock brood White Fence are on the road agin'! Fresh off a trip at LA's fabled Troubadour for a taping by AV Club's Pioneering series, they're White hot to boot! And their acid-shrunk chamber-garage attack shouldn't be left unheard - which goes double for their lordly-yet-disheveled presence. If you're in central Cali this weekend, don't leave them unseen. We're looking at you Santa Cruz - and no, we don't don't have no spare change! If you're everywhere else in the... END_OF_DOCUMENT_TOKEN_TO_BE_REPLACED